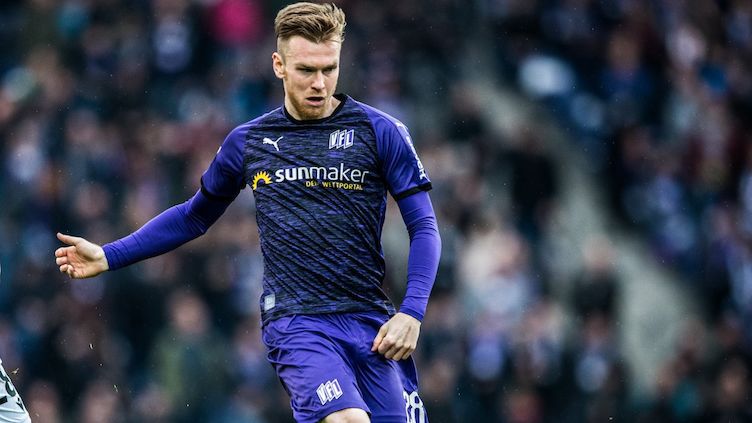 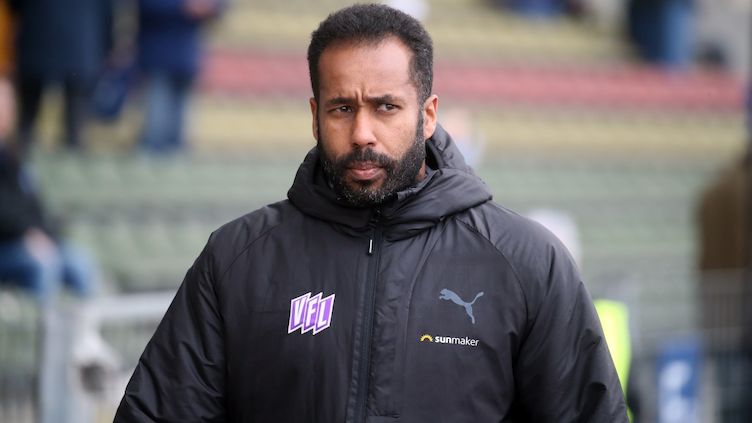 VfB travel to Bremer Brücke on Saturday to take on VfL Osnabrück (kick-off 13:00 CET). We’ve compiled the key stats on the promoted side.

Osnabrück have only conceded one headed goal this season – the lowest number in the league. VfB are second in this category, having had just two headers scored against them.

The last time Osnabrück tasted victory was almost 10 weeks ago when they beat fellow promoted side Karlsruher SC 3-0 at home. The Lower Saxony side have drawn their last three games against Hannover 96 (0-0), Greuther Fürth (0-0) and Jahn Regensburg (3-3).

With five goals in 11 appearances this season, Marcos Álvarez is Osnabrück’s leading marksman.

Head coach Daniel Thioune’s side are without a win in seven games (three defeats and four draws).

Osnabrück’s next win will be their 300th in the second tier and would make them only the tenth club to reach this mark in the all-time Bundesliga 2 table.

An average of 14,300 fans have attended the team’s home games at Bremer Brücke so far this season. The stadium holds 16,100 spectators.