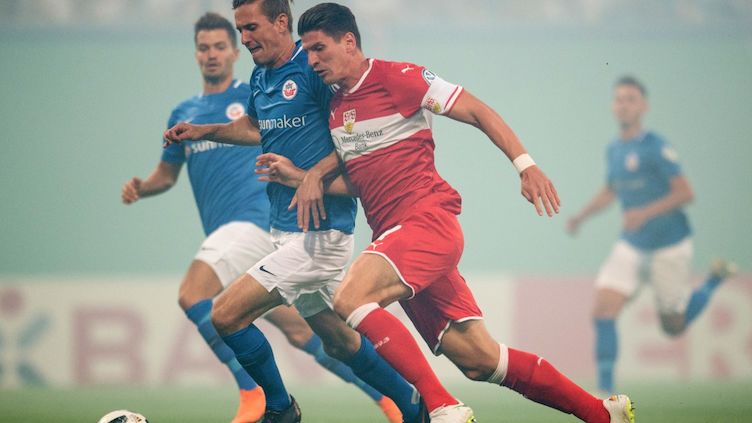 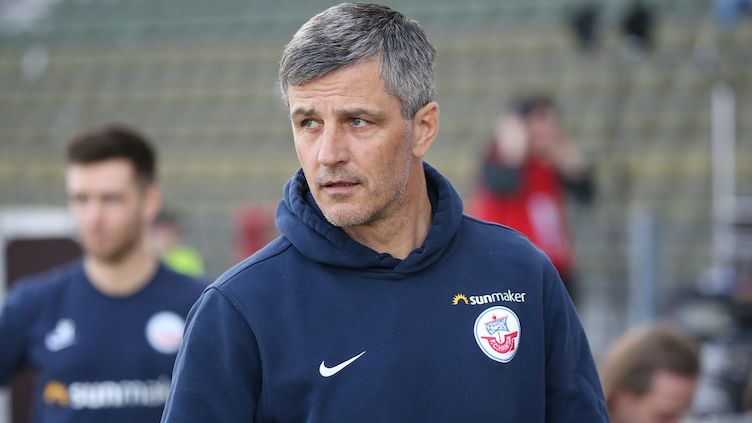 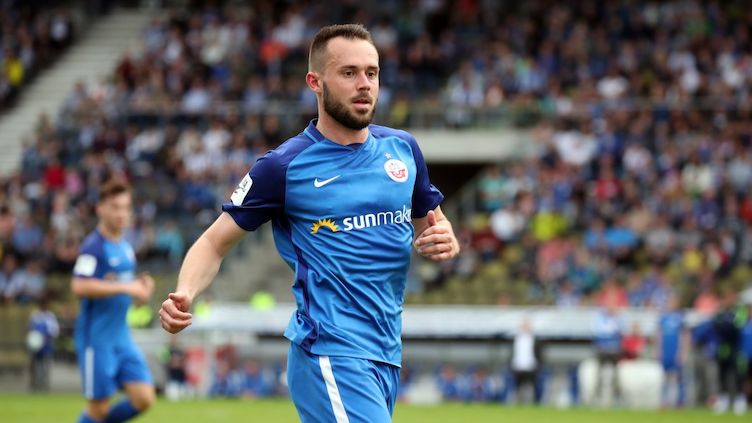 Just like last season, VfB kick off their DFB Cup campaign with an away tie at F.C. Hansa Rostock on Monday (kick-off 18:30 CEST). Here are the key facts you need to know about the third-tier side.

With two goals and one assist in his first four league appearances of the campaign, Nürtingen-born Pascal Breier - who came through the ranks at VfB - is currently the most prolific player in Rostock’s squad. The 27-year-old has scored 32 goals in 66 appearances for the club in all competitions.

Rostock have registered four points from four games so far this term and currently find themselves in 13th place in the third division.

Last term, Hansa finished sixth in the league with 55 points from 38 matches.

Presenting all the crucial facts and figures ahead of the DFB Cup first-round clash away to F.C. Hansa Rostock (Monday, 18:30 CEST).

Hansa youth graduate Kai Bülow is the record appearance holder in Jens Härtel’s side, with 174 outings for his hometown club to date in all competitions. The Rostock-born defender progressed through the youth ranks all the way to the Hansa first team between 1994 and 2010. The 33-year-old returned to the club last year following spells at Karlsruher SC and TSV 1860 Munich.

An average of 16,383 fans attended Rostock’s first two home matches of the season - the third highest average home attendance in the division behind Eintracht Braunschweig and 1. FC Kaiserslautern. All four of Hansa’s points so far have come at the Ostseestadion.