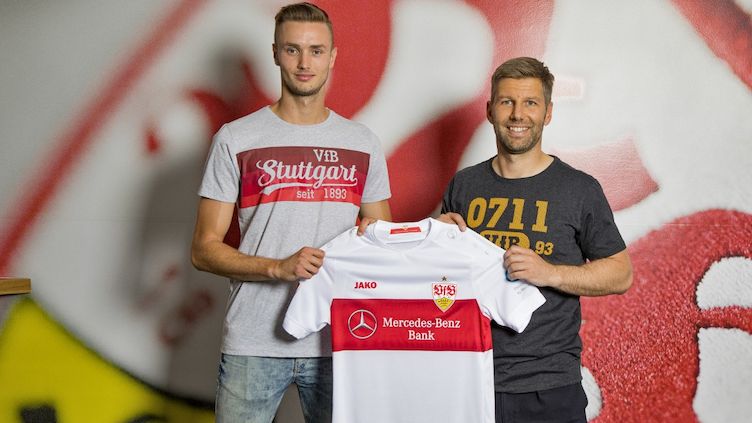 The two-metre tall frontman has also made six appearances for Austria’s Under-21s to date, appearing at the 2019 UEFA EURO Under-21 Championship in Italy earlier this summer.

“We’re really pleased that Sasa has decided to join VfB, despite receiving several offers from other clubs. Sasa was not only able to showcase his qualities in the Austrian Bundesliga, but also at the Under-21 Euros in Italy recently. We’re convinced he’ll quickly develop into an important member of our attack.”

“Moving to VfB is a big step in my career. I want to improve on a personal level and obviously play my part in helping the club achieve its objectives. I’m looking forward to getting to know my new team-mates and experiencing the atmosphere on matchdays.”