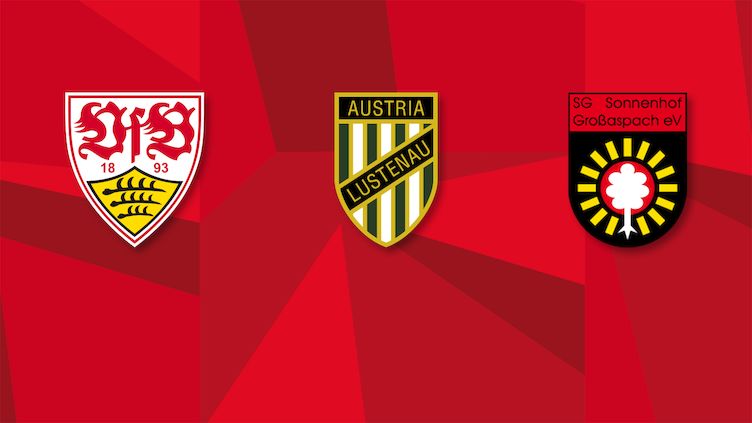 Bundesliga 2 will pause for the first international break of the 2019/20 season on the weekend of 6-8 September. However, that doesn’t mean there’ll be no football for VfB. Tim Walter and his side will be taking part in the ‘Three Leagues Cup’ on Friday 6 September, in which they’ll compete against hosts SG Sonnenhof Großaspach as well as Austrian second-tier team SC Austria Lustenau. The action begins at 17:00 CEST at the mechatronik Arena in Aspach, with each match lasting 45 minutes. In the event of a draw, the result will be determined by a penalty shootout.