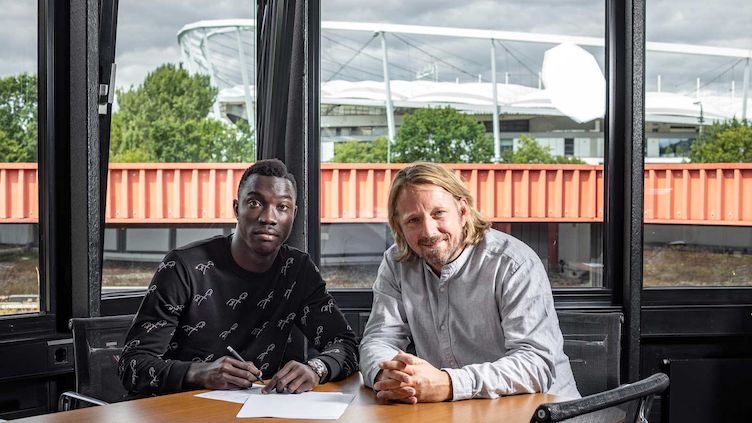 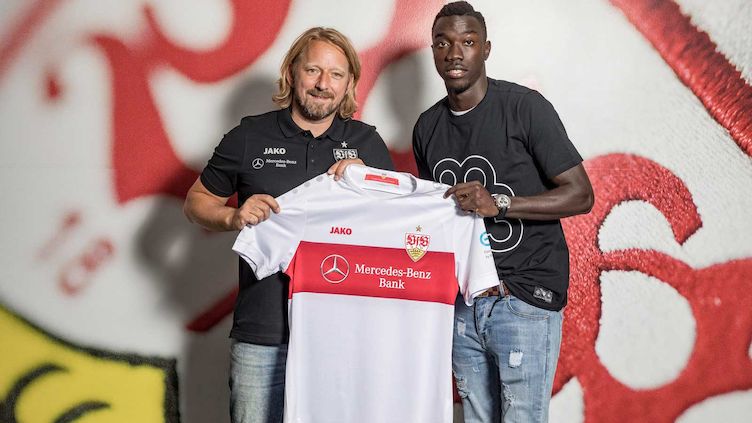 Wamangituka began his football career in his home country of the Democratic Republic of Congo before joining the youth setup at French club Olympique Alès at the age of 17. In summer 2018, he moved to French second division side Paris FC and made his professional debut shortly after. In total, he’s made 34 Ligue 2 appearances for Paris FC, posting 11 goals and 12 assists. He was also involved in the promotion play-offs at the end of last season.

Sport director Sven Mislintat: “We’ve managed to secure the long-term services of a young and very talented striker. We’re confident he’ll play his part in a successful season and are delighted that Silas has chosen to embark on the next step in his development with us.”

Silas Wamangituka: “It’s long been my desire to play in Germany because German football has always interested me. I chose VfB because I was convinced by the pathway that Sven Mislintat pointed out to me. As well as that, I’m sure that I can develop under coach Tim Walter. Now I’m going to give everything to achieve promotion to the Bundesliga with VfB.”