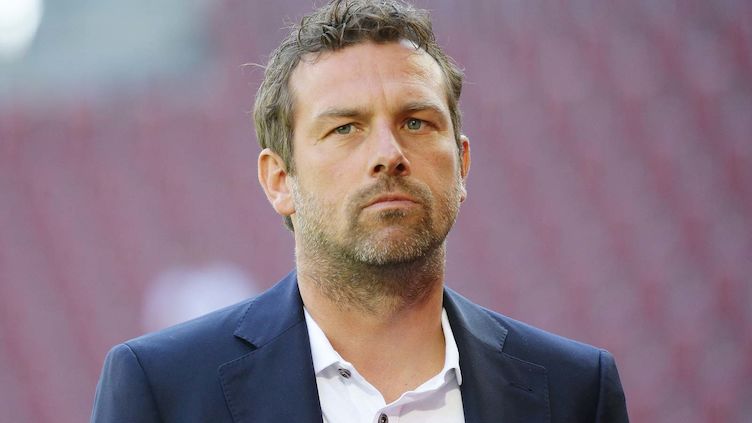 VfB Stuttgart have relieved Markus Weinzierl of his duties as head coach with immediate effect, with U-19 coach Nico Willig taking charge of the first team on an interim basis. 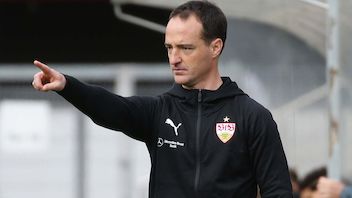 Willig, who has been at VfB since January 2016, will leave his role with the U-19 side and assume the first-team reins until the end of the season. He will lead his first training session with the squad on Sunday morning at 10:30 CEST.

VfB board member Thomas Hitzlsperger on Weinzierl's dismissal: "We stated several times that we wanted to bring the season to a successful conclusion with Markus Weinzierl and his coaching team. However, after the extremely disappointing match in Augsburg we chose to review the situation again and decided that a clear break is necessary in order to secure our Bundesliga survival. We didn't take this decision lightly, but VfB's success comes first and we have to act accordingly."

Hitzlsperger on caretaker coach Willig: "Over the last few years Nico Willig has done very good work in the VfB youth academy and immediately agreed to help out with this difficult situation. We believe he is capable of quickly bringing fresh impetus to the team and helping them avoid relegation."