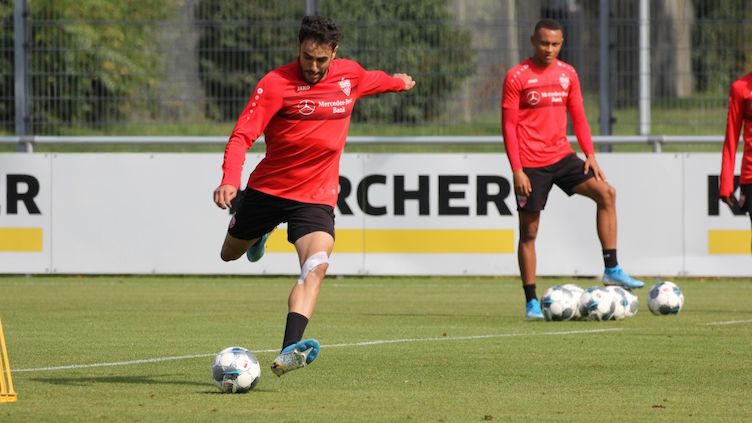 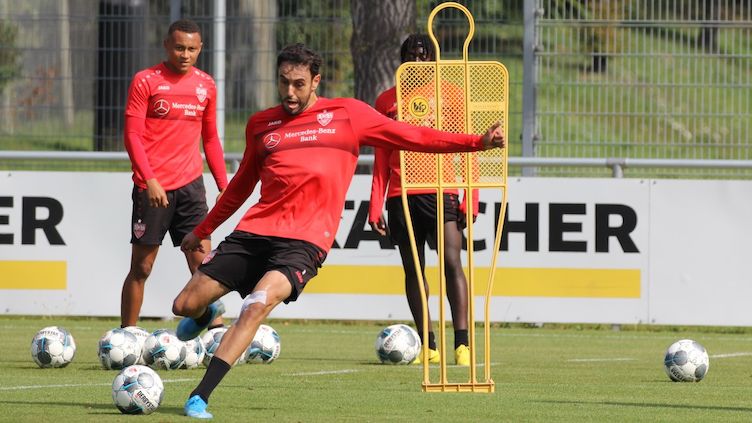 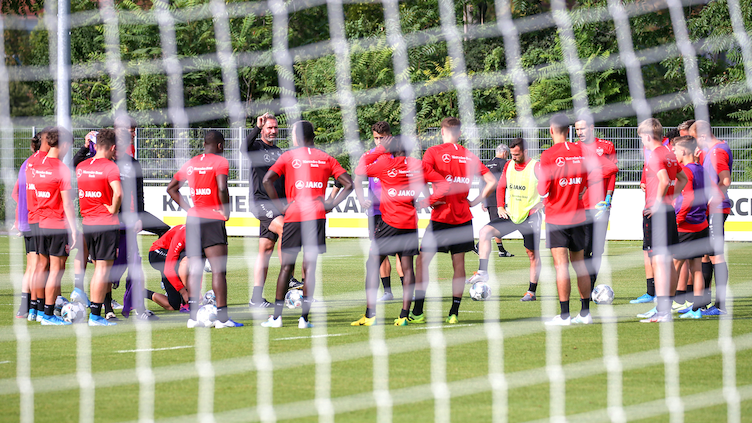 "We still need to improve away from home"

After a weekend without a match, VfB are now preparing for their trip to Regensburg, with one player in particular looking forward to taking on his former club.

VfB will be playing their third away match of the season this Saturday at 13:00 CEST at SSV Jahn Regensburg, and after two draws, they will be hoping to record their first win on their travels. "We still need to improve away from home," said Hamadi Al Ghaddioui, who scored his first goal for VfB in the match at Heidenheim. The imposing No 18 will be meeting up with former club colleagues this weekend, having plied his trade with SSV Jahn from January 2018 to June 2019 and bagging 11 goals in 33 appearances.

"I had a positive 18 months in Regensburg, and it was great how I managed to develop there as a player – I’m looking forward to seeing them all again," the 28-year-old continued, even though he is well aware of what awaits him and his team-mates in this particular away match. “We’ll have to actively put pressure on them up the park," he added. He and the rest of the team will "prepare as best we can for the match" over the coming days, which will be easier for VfB once all of the internationals are back from their travels. Luca Mack was the first of those to arrive and was able to take part in training on Tuesday morning, the 19-year-old having recently represented Germany at U-20 level.