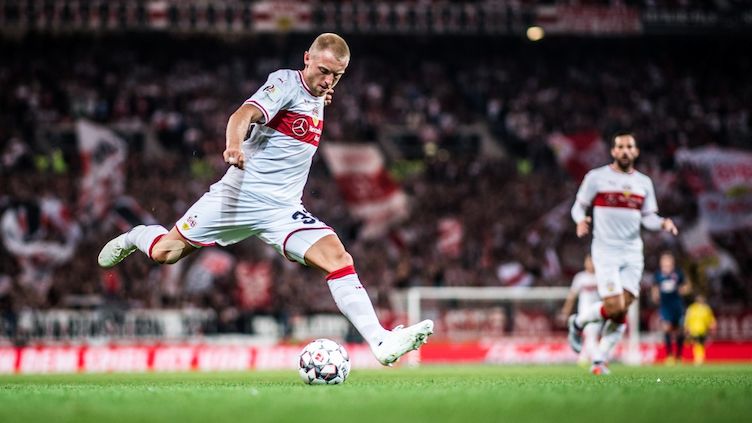 Defensive stalwart Andreas Beck will no longer be on VfB’s books next season after he and the club agreed not to extend his contract, which expires on 30 June 2019.

After returning to his boyhood club in the summer of 2017, Beck made 23 Bundesliga appearances in 2017/2018 and a further 24 last season. The proudest moment of his career was undoubtedly the 2007 Bundesliga title that he won at the tender age of 20 with VfB Stuttgart.

"Andreas moved up through the junior ranks to turn pro at VfB and always stepped up to take on responsibility both on and off the pitch, as well as being a very uncomplicated person to  deal with. When he came back to VfB, he proved to be someone we could rely on for the past two years as well as showing leadership qualities that his younger team-mates could learn from. With the squad now taking on a new look, we decided that we were not going to renew his contract but despite this, our door will always be open for Andreas and I would be delighted if he chose to take the first steps of his post-playing career here at VfB."