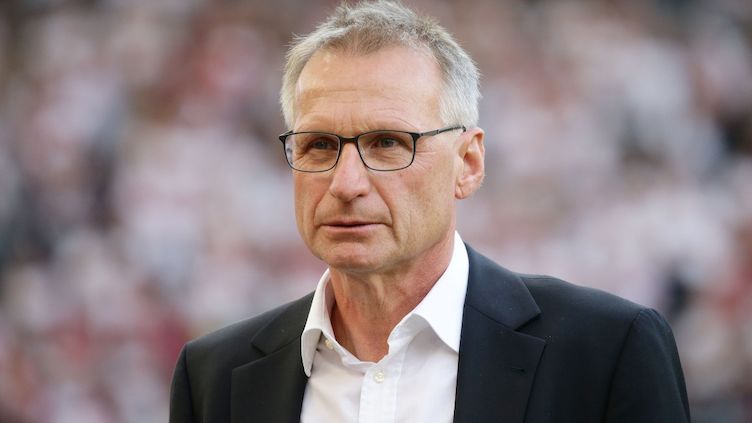 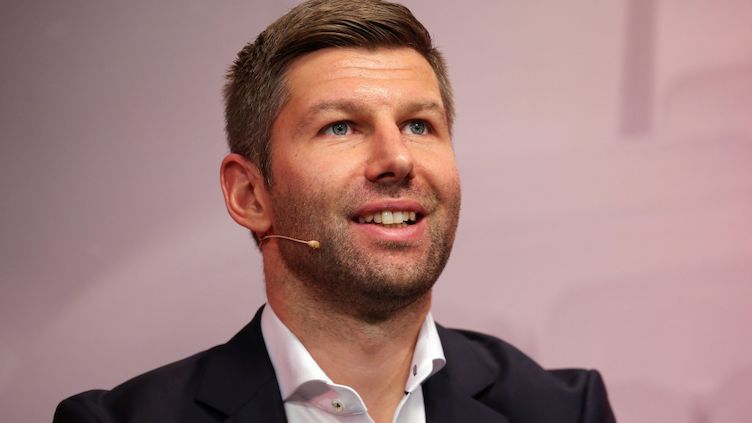 The VfB Stuttgart 1893 AG supervisory board have relieved Michael Reschke of his duties as Head of Sport with immediate effect.

Reschke has been replaced by Thomas Hitzlsperger, previously director of the club’s academy and member of the VfB Stuttgart 1893 e.V board.

Michael Reschke:
“In light of the negative results on the pitch over recent months, I understand the board’s decision, even if I would have liked to have carried on working for VfB Stuttgart. I wish the club, the team and everyone involved all the very best for the future, particularly in the fight to stay up.”

Wolfgang Dietrich on the appointment of Thomas Hitzlsperger:
“In Thomas we’re gaining an expert who brings both football expertise from his own recent playing career as well as the necessary leadership qualities. He’s shown both in recent years in various functions at VfB Stuttgart. I’m delighted that he immediately showed the willingness to take on the role of Head of Sport.”

Thomas Hitzlsperger:
“Following the end of my playing career, I’ve spent the past two and a half years gaining management experience and making valuable contacts. Now, in my new role as Head of Sport, I will be putting all my efforts into keeping VfB in the Bundesliga and ensuring this talented team has a successful future. I thank our president and the supervisory board for the faith they’ve placed in me and I’m very much looking forward to this great challenge.”