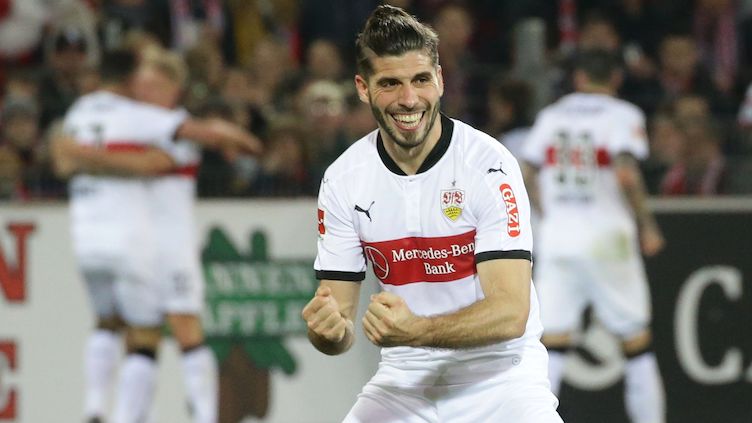 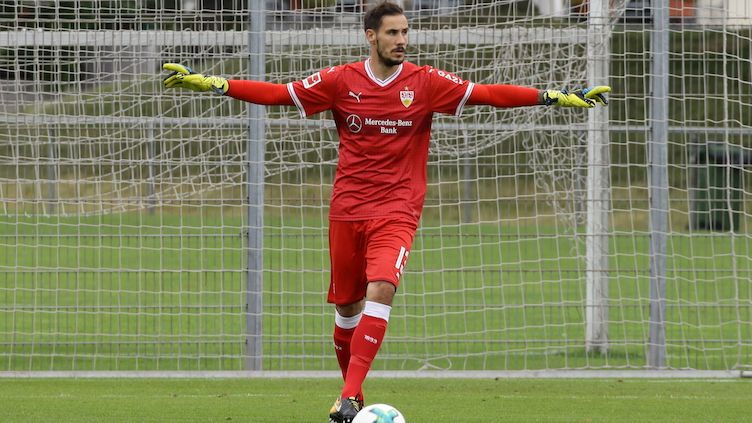 VfB Stuttgart have extended the expiring deals with Emiliano Insua and Jens Grahl.

VfB have now extended their contract with Emiliano Insua, which was due to expire at the end of the season, until June 30th, 2020. Moving from Atletico Madrid to VfB in 2015, the Argentine has since made 100 competitive appearances for Stuttgart – scoring one goal and providing twelve assists. This season, Emiliano Insua donned the VfB number 2 jersey in 26 competitive games. The 29-year-old has also won six caps with the ‘Albiceleste‘ – Argentina’s national team.

"Emiliano’s incredibly professional attitude both on and off the pitch is extremely important to this team. He impressively and quickly bounced back from a serious injury early in the season. We are delighted that Emiliano will continue to wear the shirt with the infamous red hoop on into the future."

"VfB has been my home for three years. The club has shown me that there is a place where you can feel completely at home. I would like to extend my gratitude to the president, the board, the coaching-team and the support-staff for their backing, which made this contract extension possible. I would also like to thank my team mates, who made me feel right at home from day one and without whose help, none of this would have been possible. I also naturally wish to thank the VfB fans. There are no more loyal fans than the ones of this club! They had a major part to play in me, as an Argentine, developing ever greater and stronger identification with the jersey with the infamous red hoop, which has since taken a place in my heart and deep in my soul."

VfB have extended the contract with Jens Grahl, which was due to expire at the end of this season, until June 30th, 2020. The 29-year-old Stuttgarter, who was active in VfB’s youth teams, returned to the club from TSG Hoffenheim in 2016 and has since donned the number 13 jersey. This season, Jens Grahl was in the professional squad 20 times as reserve keeper.

"Jens Grahl is a Stuttgart lad, who totally identifies with VfB and this city. Together with Ron-Robert Zieler and Alexander Meyer, he completes a very good goalkeeper-team, which we can rely on for years to come."

"I was born in Stuttgart and feel very much connected with both the city and VfB. With that in mind, it was no question for me to extend my contract with the club. I am looking forward to my time here and in particular to working in our goalkeeper-team."