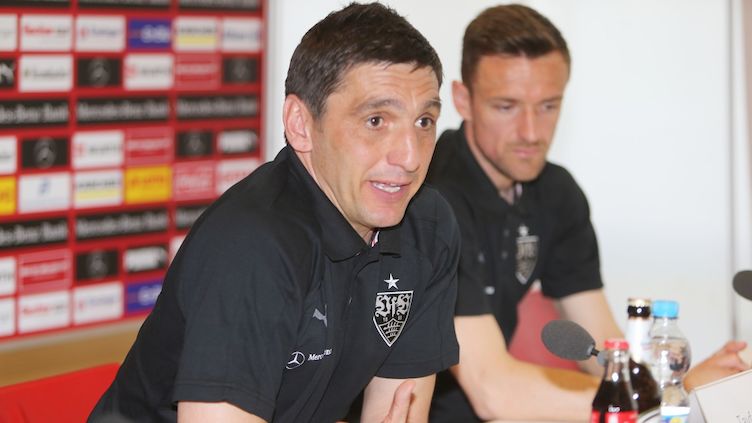 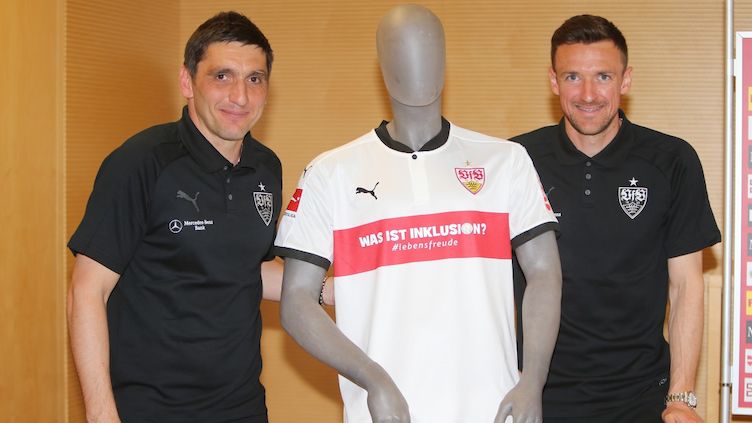 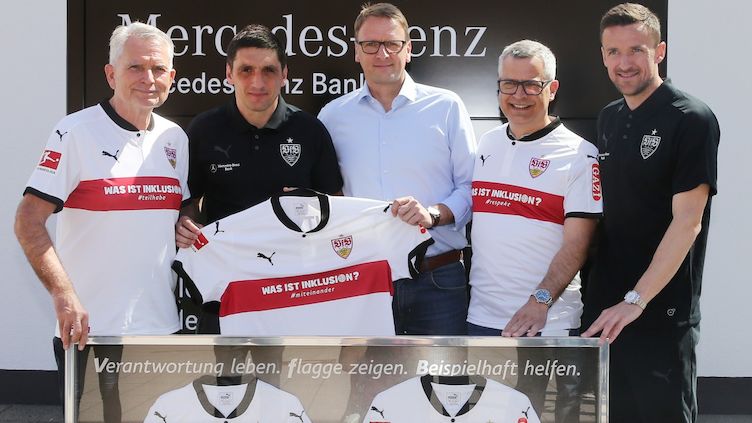 In the clash with Werder Bremen, the side in the shirts with the infamous red hoop will be looking to make up for the narrowly missed home win last weekend and finally bag the goal for the season.

Surrounding the ‘VfBfairplay‘ matchday against Werder Bremen, VfB will be highlighting the issue of inclusion and will be making a special statement with their jersey. For this extremely worthy cause, main sponsors Mercedes-Benz Bank are waiving their right to their place on the shirt for the fourth time this Saturday (kick-off 15:30 CEST). For the first time in the history of the Bundesliga, a team will line out with 18 individual jerserys, each with a different Hashtag emblazoned across the front – making a statement about diversity and inclusion. "For everyone here at VfB, it’s a major natter to make use of the power of football, to shine a light on such projects, which don’t always get the focus of public attention they deserve," noted VfB president Wolfgang Dietrich.

Head coach Tayfun Korkut also praised the efforts of the club, before switching the attention to sporting issues: "Football has an unbelievable binding power. There is a place for everyone – handicapped or not. A massive club like this has a very definite responsibility, which we very much like to acknowledge, to bring such projects to the forefront."

Against Werder Bremen, Tayfun Korkut is expecting a "a very interesting match. We will be facing a very experienced, attacking team. We are a very well-organised side that are difficult to beat." A look at the league table since the winter-break speaks volumes about what both sides have achieved in the past few weeks. "We still possess a very healthy confidence, in spite of conceding a last-minute goal against Hannover." Now Tayfun Korkut and his men want to make use of this opportunity "to achieve our goal for the season here, together with our home fans."

VfB captain Christian Gentner was in agreement with his coach: "Both teams have more than just stabilised and are in very good form." The captain went on to explain: "We haven’t experienced a dip in commitment in any training session." In the final four games of the season, there is a great deal at stake for every individual. "Bremen have enjoyed a very good second half to their season, but in spite of that, we are confident enough to secure a victory in front of our fans in a capacity filled stadium. Against Hannover, we were very close to claiming a deserved home victory. We want to land the home win this time."

Two injured players back in the reckoning

As to who will replace right full-back Andreas Beck, who will miss out on the remainder of the season with a partial rupture of the front cruciate ligament in his knee, was information coach Tayfun Korkut was not parting with on Friday. "We’ll definitely find a good solution. The team is very stable right now, so we can compensate for something like this without a problem." Whilst the duo of Benjamin Pavard (ankle injury) and Chadrac Akolo (angina), are back in the squad, a return to action remains too early as yet for Matthias Zimmermann. "Matthias was out for a long time, so we intend to bring him back cautiously. He’s headed in the right direction."