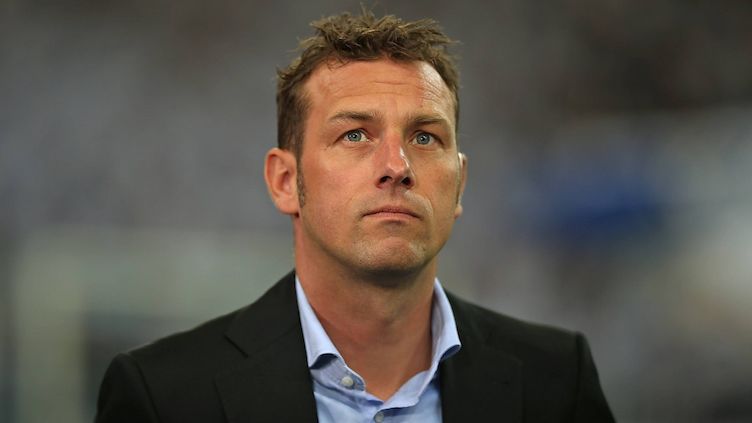 Markus Weinzierl is the new head coach of VfB Stuttgart. Those in charge at the club and the 43-year-old football-tutor agreed on the terms of an immediate contract, valid until 30.06.2020. Markus Weinzierl will hold his first training session with the club on Wednesday.

President Wolfgang Dietrich: "In what is anything other than an easy situation for VfB Stuttgart, we acted with the necessary caution and, at the same time, laid the groundwork for a new start sportingly. We are delighted that in Markus Weinzierl, we have secured the services of an experienced and ambitious head-coach and we would like to welcome him warmly here to VfB."

Sporting director Michael Reschke: "In Markus Weinzierl, we have signed a success-hungry coach, who knows the Bundesliga quite exactly and he also knows what our situation requires. Our discussions were very trusted and goal-oriented. We are convinced that we have signed the right head-coach for VfB in Markus Weinzierl. He will decisively develop our team further."

Markus Weinzierl: "I am really looking forward to this challenge. VfB is a massive club, that finds itself in a difficult sporting situation right now. However, I am completely convinced of the potential of the team and the club. I have observed the Bundesliga intensively in recent months and I am extremely eager to get to work with my new team."