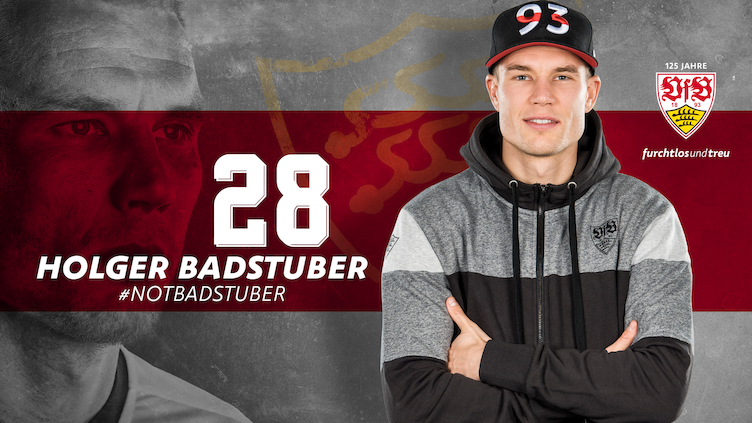 Holger Badstuber is to continue wearing the jersey with the infamous red hoop. The 29-year-old defender has signed a contract with VfB until June 30th, 2021 – with his previous deal with the Cannstatt Boys having expired at the end of last season.

The 31-time German international made the move to VfB in August last year and made 28 competitive appearances for the Wasenelf during the 2017/2018 campaign – scoring two goals. Badstuber will maintain his prior squad number 28.

Tayfun Korkut: "I am delighted about the contract extension with Holger Badstuber. Aside from his footballing qualities, he also brings a great deal of experience, which can do our team good."

Holger Badstuber: "I had to make the decision whether to transfer to a Champions League club abroad or stick with VfB. The question for me was, having played 39 Champions League games with Bayern Munich, did I want to sign for a Champions League club with whom I have practically no affinity, or stay here at VfB and help build on something which hopefully many people will remember long into the future. I am as convinced of the route VfB are taking as I am of the transfers the club has made. That’s why I chose VfB Stuttgart and I am excited to see what we can achieve together in the coming years." 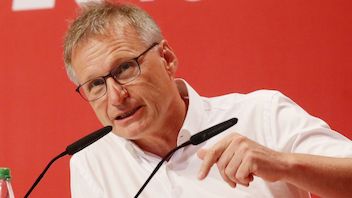 Michael Reschke spoke in a brief interview about the continued collaboration between Holger Badstuber and VfB.