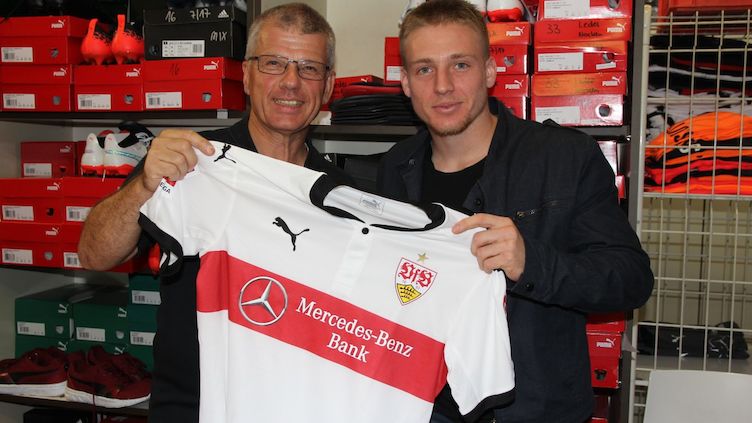 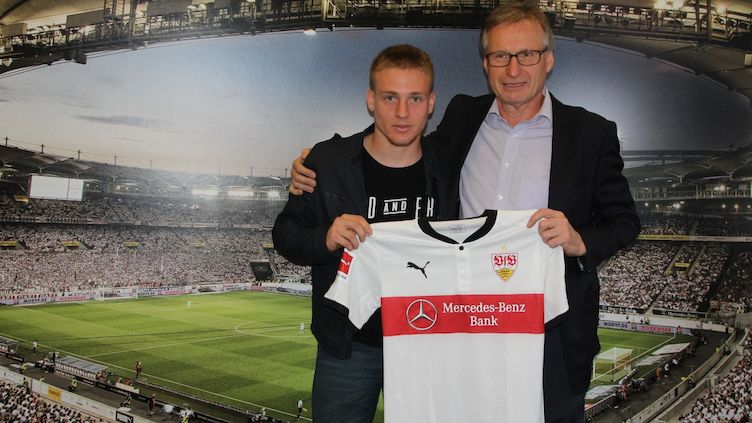 Santiago Lionel Ascacibar makes the move from Estudiantes de La Plata to VfB. The 20-year-old Argentine has signed a contract with the Cannstatt Boys until 2022 and will wear the number 6 jersey.

Santiago Ascacibar represented Argentina’s Under 20 national team at the South American championships in 2017 and the 2017 World Cup, playing eleven games in total. The young midfield man was also in action for his national team in three matches at the Olympic Games in Brazil in 2016.

Michael Reschke, Sporting Director of VfB Stuttgart:
"We are completely convinced of the decision to sign Santiago Ascacibar, who is a player that caught the attention of the scouting department at VfB and me personally some time ago. Generally, you shouldn’t expect miracles from such a young player, but we believe Santiago can prove a decisive factor for us this season. And that’s even more distinctly possible in the future."

Santiago Ascacibar:
"The Bundesliga is one of the best leagues in the world. I have heard a great deal about VfB Stuttgart, seen some wonderful pictures of the fantastic fans and I know all about the amazing atmosphere at the games. I am really looking forward to wearing the VfB jersey."

Mariano Vazquez Mangano, vice-president of Estudiantes de la Plata:
"We are very proud of Santiago’s move to VfB in the Bundesliga and we firmly believe he has a huge career ahead of him. We would like to express our gratitude to those responsible at VfB for their fair and trusting cooperation. We wish VfB and Santiago a successful season."