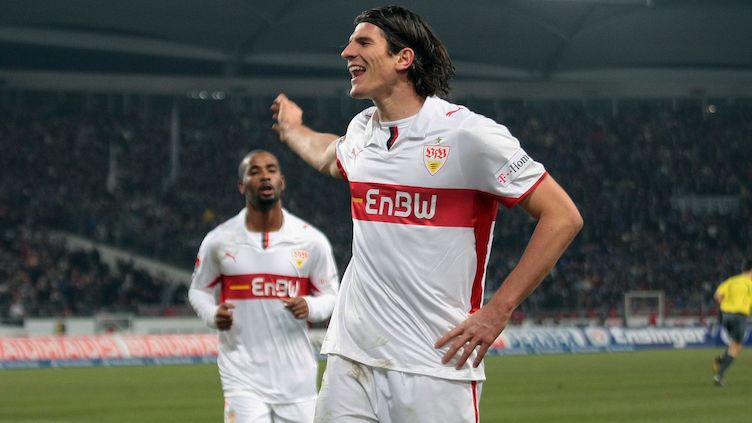 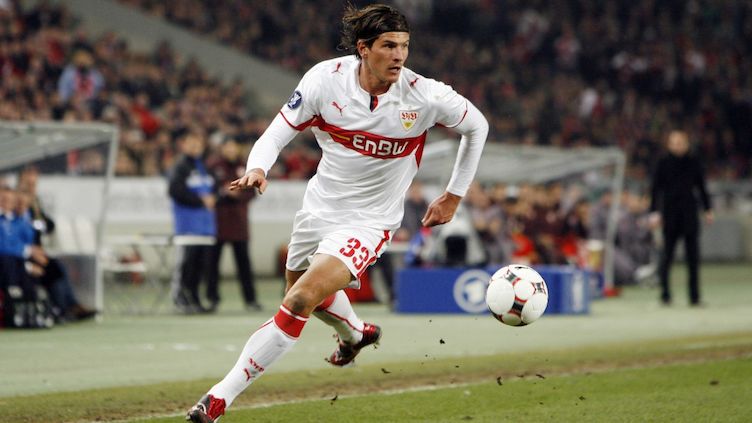 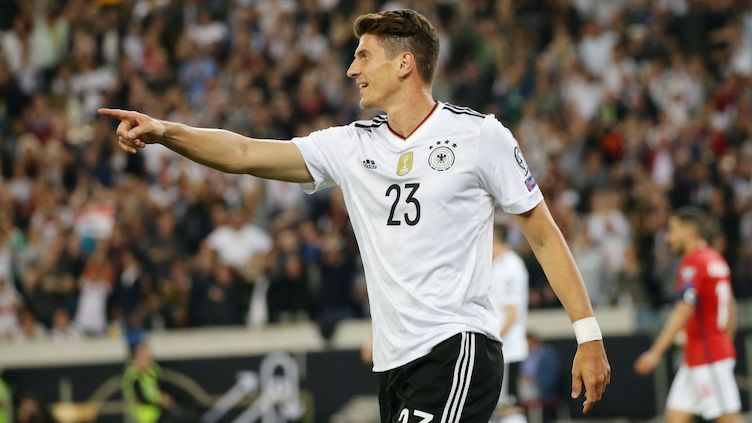 32-year-old German international Mario Gomez makes an immediate move from VfL Wolfsburg to VfB Stuttgart, signing on with his home-club until 2020.

32-year-old German international Mario Gomez makes an immediate move from VfL Wolfsburg to VfB Stuttgart, signing a contract with his home-club until 2020. A medical examination will be conducted prior to the training start. Educated in the VfB youth teams, the home-grown VfB talent from Unlingen won the German championship in the shirt with the infamous red hoop in 2007 and also played in the UEFA Champions League. The striker also became a German international during his time in Cannstatt. In 281 Bundesliga games thus far, Mario Gomez has scored 151 goals for VfB, FC Bayern and VfL Wolfsburg. In the German national team, the striker won 71 'A-International' caps, scoring 31 goals.

VfB Sporting Director Michael Reschke: "Sometimes there are constellations in football which you wouldn’t think possible beforehand. We are delighted to have convinced Mario to make a return to VfB. And Mario is extremely enthusiastic. He is delighted and full of emotion at the prospect of returning to his home-town, which he is highly motivated about. The most important thing though is that, in Mario, we have signed not only a great guy and a figure of identification, but also a top-class goal-scorer. That was decisive!"

VfB head-coach Hannes Wolf: "I am delighted about the signing of Mario Gomez. During our winter preparations, we will do all in our power to get him integrated as quickly as possible. We firmly believe he can help us to have a successful second half to the season and we are very much looking forward to working together with him."

Mario Gomez: "I am very happy to be back home where everything began. Particularly over the past few days and in the heated phase, I have felt the desire to return home to Stuttgart ever more. I want to go back to the club where I experienced probably the craziest part of my career, with the unexpected German championship win in 2007. It’s also the club that made me the player I am today. At the international game against Norway in September, I said how special it was to play in this stadium. I know the expectations are massive and that the situation is very demanding. Now it’s all about survival in the top-flight, having a good second half to the season and additionally for me, it’s also about achieving my goal of playing at the World Cup. I am looking forward to the club, the city, the people, the surroundings and my family. I can hardly wait to get going."

Wolfgang Dietrich, VfB President and Supervisory Board chairman: "We have always emphasised that we are in a position to act. In Mario Gomez, a current German international has acknowledged VfB and the path we are taking. It’s a good signal to the whole club that we are welcoming Mario back into the VfB family."