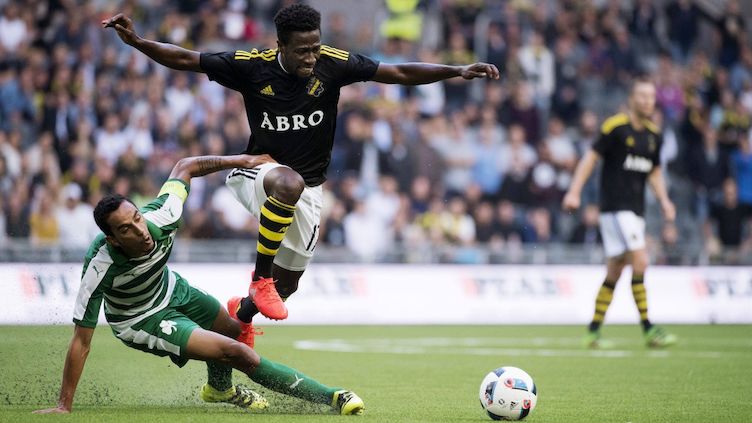 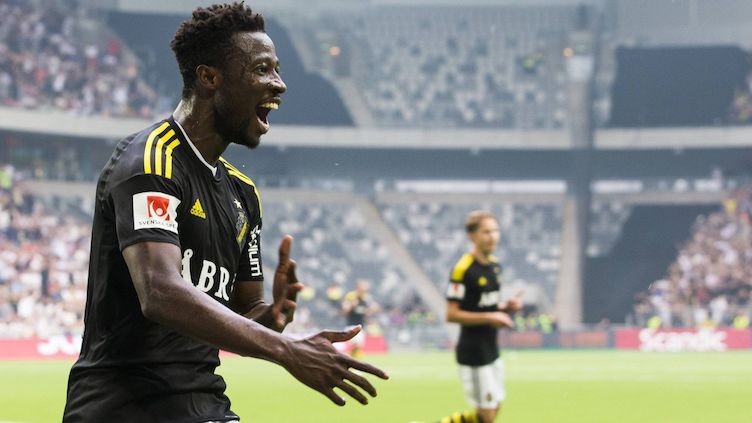 Ebenezer Ofori makes the move from Swedish club AIK Solna to VfB and signs on in Stuttgart until 2020.

The 21-year-old defensive midfielder, who can also operate at left full-back, is currently on duty with Ghana at the African Cup of Nations and will link up with his new club at the end of the continental tournament in Gabon. Since moving from Ghanaian club New Edubiase United to Sweden in the 2013/2014 season, Ebenezer Ofori has made 101 competitive appearances for AIK Solna. At VfB, the 1,72 meter tall left-footer will wear the number 22 jersey.

"In Ebenezer Ofori, we have secured the services of a young player, who has the potential to develop further, has already broken into the Ghanaian national team and gathered experience in European football in Solna. He is an agile, industrious and gifted left-footer, who we have had an eye on for quite some time. Ebenezer can play in a number of midfield positions, or at left-back, which is a combination which was very important for us in our assessment of the player."