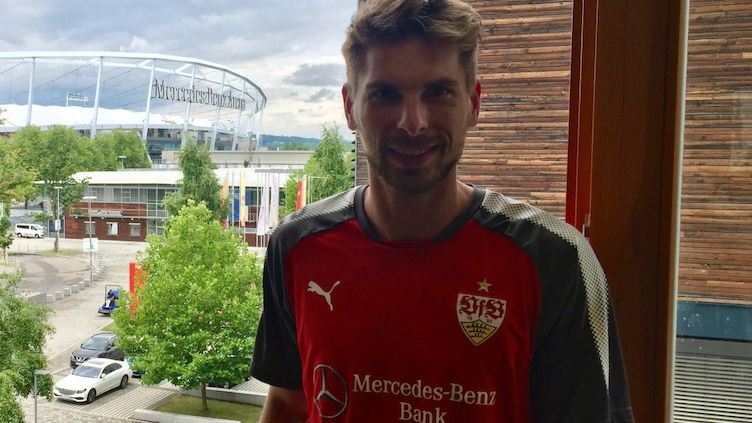 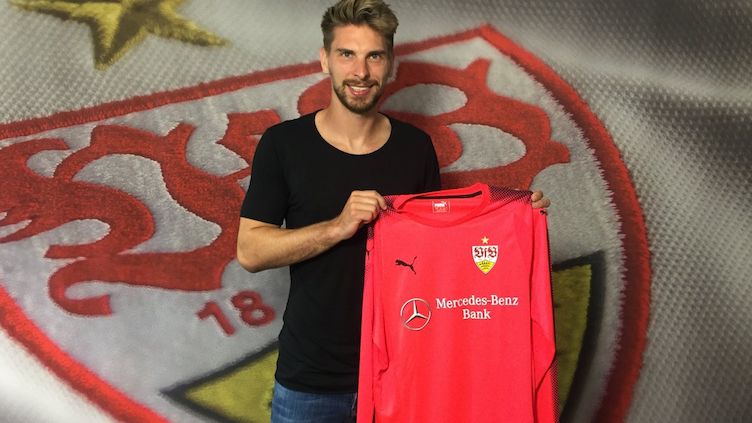 The goalkeeper makes the move from Leicester City and has signed a three-year deal with the Cannstatt Boys.

VfB have secured the services of Ron-Robert Zieler. The goalkeeper makes the move to Stuttgart from English Premier League club Leicester City and has signed a three-year deal. Ron-Robert Zieler will wear the number 16 jersey for VfB.

"We are well aware of how important a stable defence will be for us in the coming season. With Mitchell Langerak, Jens Grahl and also Florian Kastenmeier, we already have a great deal of quality in the goalkeeper position here at the training camp. Ron-Robert Zieler will be a distinct improvement to that goalkeeping group. Several weeks ago, we defined a mutual direction with Ron-Robert. Discussions with Leicester City were difficult and, without the exceptional efforts of Ron-Robert, they would not have been successful."

"I am delighted the move to VfB Stuttgart has worked out. My talks with those responsible at VfB were very convincing and they made a determined effort to get me here. I got the impression that something very special can develop here at VfB and I want to be a part of that. Now it’s all about getting to know the team as quickly as possible and apply myself to the maximum."