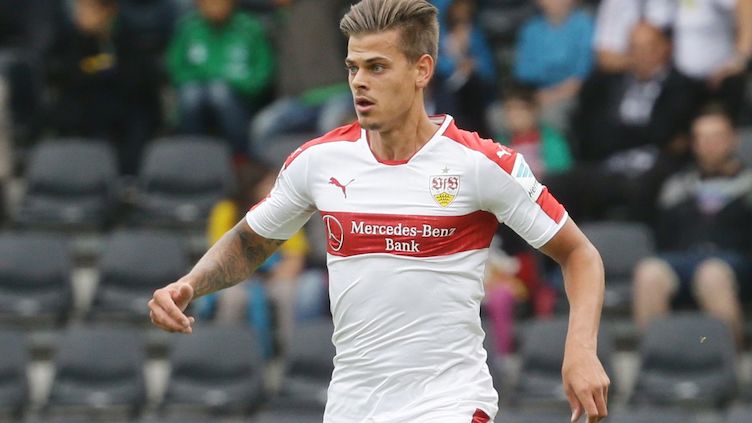 Jan Kliment will again wear the Bröndby IF colours in the Danish league in the 2017/2018 campaign.

At the beginning of last season, VfB released Jan Kliment on loan to Bröndby IF. It is now clear that the Czech attacker’s stay in Denmark will be extended for a further year. Jan Kliment will thus play his football for Bröndby IF in the coming season. For the side coached by former VfB trainer Alexander Zorniger, last season the 23-year-old made 21 appearances, scoring one goal. Jan Kliment made the move to VfB for the 2015/2016 season, making ten competitive appearances for the Wasenelf – eight times in the Bundesliga and twice in the DFB-Cup. During that period, he scored one goal for the Cannstatt Boys.