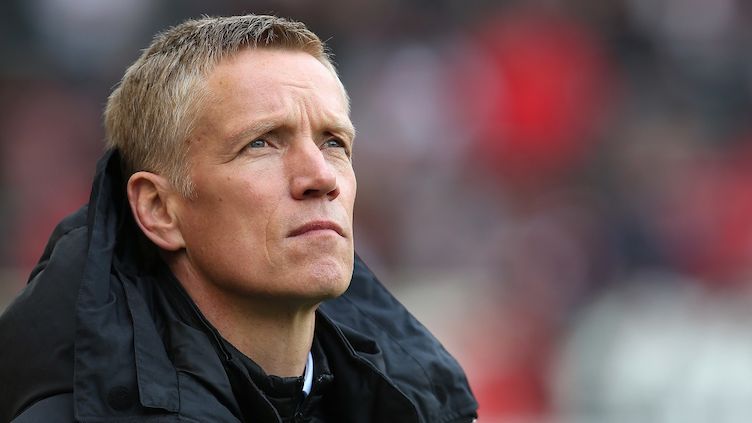 VfB Stuttgart and Kevin Großkreutz have mutually agreed to dissolve their contract with immediate effect.

On Tuesday night, Kevin Großkreutz was involved in a violent dispute in Stuttgart’s city centre. The exact details of what occurred have been extensively and carefully processed by those responsible at the club, Kevin Großkreutz and the players agent over the past few days. VfB are first and foremost relieved that Kevin has not carried long-term health problems from the incident.

"At the same time, the occurrences could not remain without consequence from VfB Stuttgart. Particularly players from the first team have a particular function as role models for the club as a whole, but above all for our young players," explained VfB Sporting Director Jan Schindelmeiser.

Kevin Großkreutz has acknowledged his misconduct, sincerely apologised for his behaviour and very much regrets what has happened. The result of our discussions was the mutual agreement to terminate out cooperation with immediate effect. All parties have agreed to treat the details of the matter confidentially.

VfB head-coach Hannes Wolf on the contract termination:
"Considering the events which took place, the termination of our cooperation with Kevin is the logical step. It’s not an easy situation for any of us. What’s important for us now is to focus on the immediate future of VfB and quickly turn our attention to the difficult away game we have ahead of us in Braunschweig."

Kevin Großkreutz said:
"I have made an error and I have apologised for that. I accept the consequences and regret that my time at VfB has ended this way. I’d like to thank the team, the staff and in particular the fans, who have given me great support over the past few days."