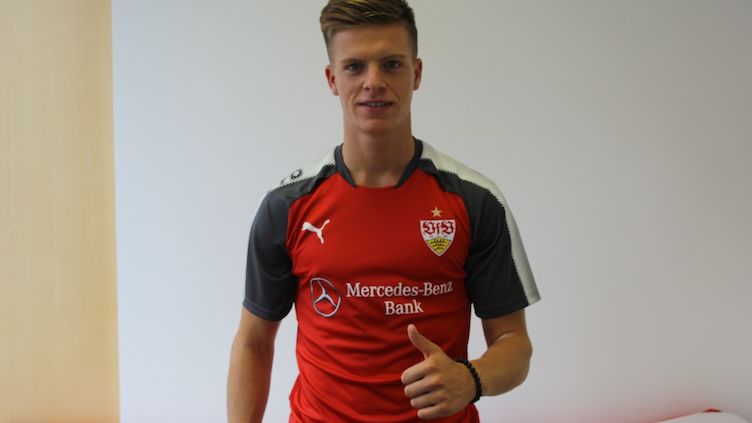 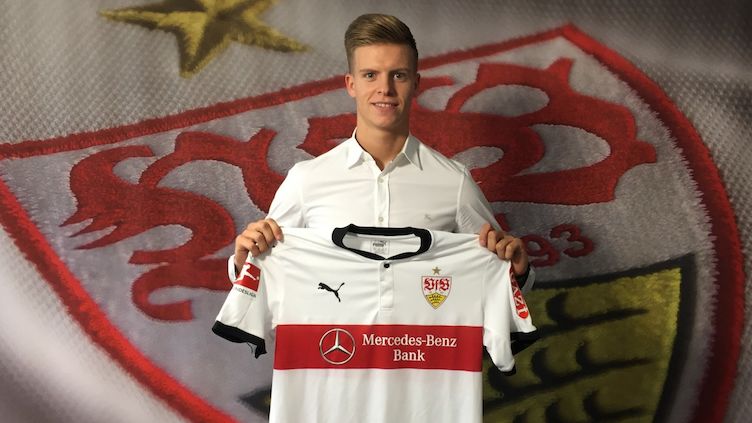 Dzenis Burnic moves to Stuttgart from Borussia Dortmund on a one-year loan deal. The 19-year-old will wear the number 24 jersey for VfB.

VfB have sealed their fourth new-signing for the 2017/2018 campaign. Dzenis Burnic makes the move from Borussia Dortmund to Stuttgart on a year-long loan deal. The 19-year-old will wear the number 24 jersey with the infamous red hoop.

As a mere seven-year-old, Dzenis Burnic moved from his local club SV 26 Heessen to the youth teams from Borussia Dortmund. The 1,81 meter tall midfielder was both an 'A-Junioren' and 'B-Junioren' German champion with BVB. The 19-year-old has played a total of 32 games (1 goal) for German youth national teams between Under 15 and Under 19 levels.

Last season, Dzenis Burnic had a brief spell in the BVB professional squad. In February 2017, the left-footer made his Bundesliga debut in an away game at Darmstadt 98. The midfielder also made one Champions League appearance, away to Sporting Lisbon.

Jan Schindelmeiser, VfB Sporting Director:
"Dzenis will stimulate our team with his determination and intensity. He always wants to win and is willing to work very hard to do so."

Dzenis Burnic:
"VfB Stuttgart is, as it always was, a good address when it comes to the development of young players. For that reason, I am very happy to be a part of this team. I will do my all to ensure we enjoy a successful season together."