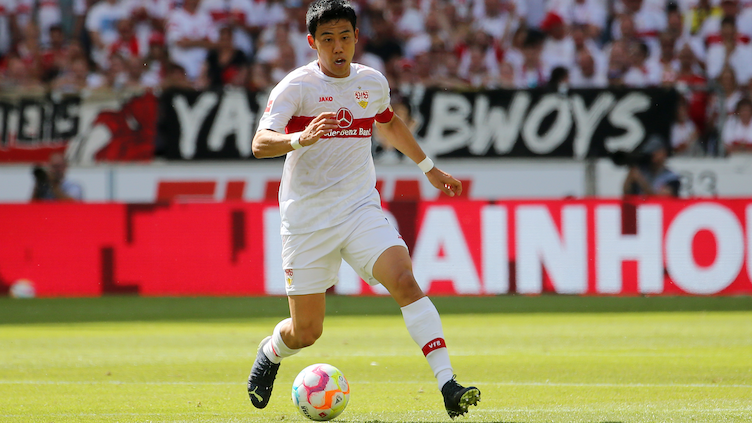 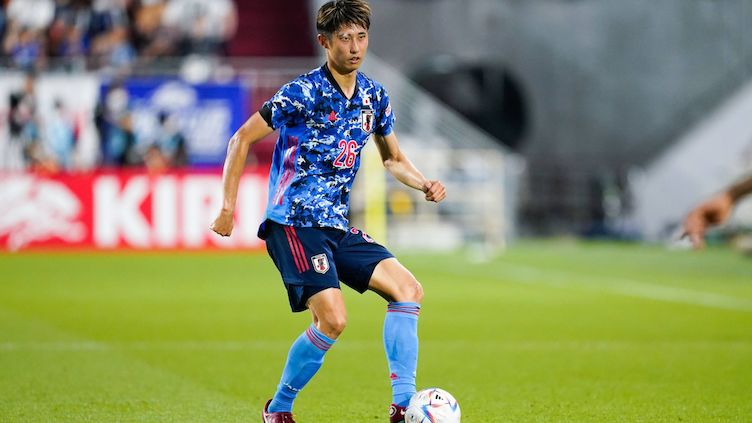 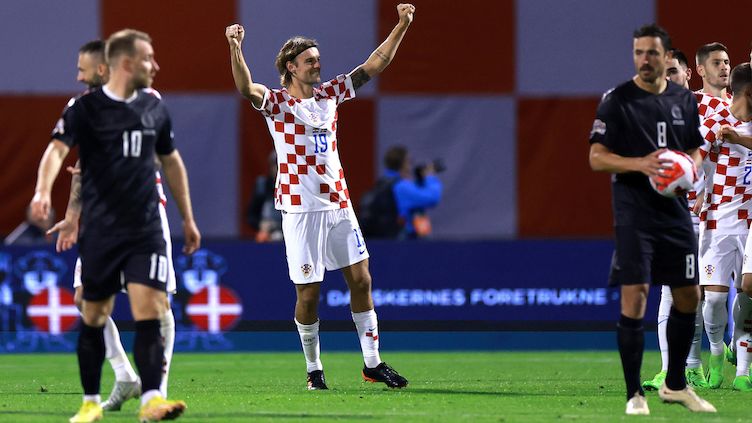 Croatia’s Borna Sosa and Japan duo Wataru Endo and Hiroki Ito are involved in their first group games of the Qatar World Cup on Wednesday.

On Wednesday, the World Cup gets under way in earnest for VfB players Borna Sosa, Wataru Endo and Hiroki Ito. Sosa and his Croatian team-mates kick off Group F – which also features Belgium and Canada – against Morocco at 11:00 CET. Endo and Ito, meanwhile, will take on several familiar faces from the Bundesliga when they face Germany in their Group E opener at 14:00 CET. All three players could make their tournament debuts.

VfB wishes its players a successful and injury-free tournament!