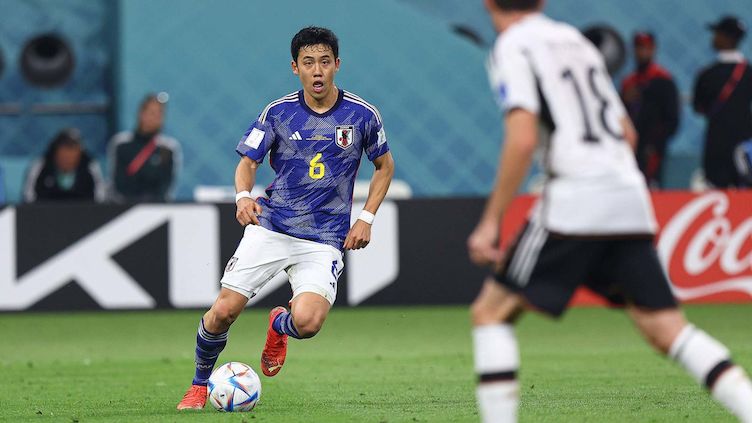 World Cup: Win and a draw for VfB stars

Three VfB Stuttgart players got their World Cup campaigns up and running on Wednesday. Borna Sosa played from start to finish for Croatia in their goalless draw with Morocco, while VfB captain Wataru Endo was likewise on the pitch throughout for Japan as they came from behind to beat Germany 2-1. Hiroki Ito was an unused substitute in that game.