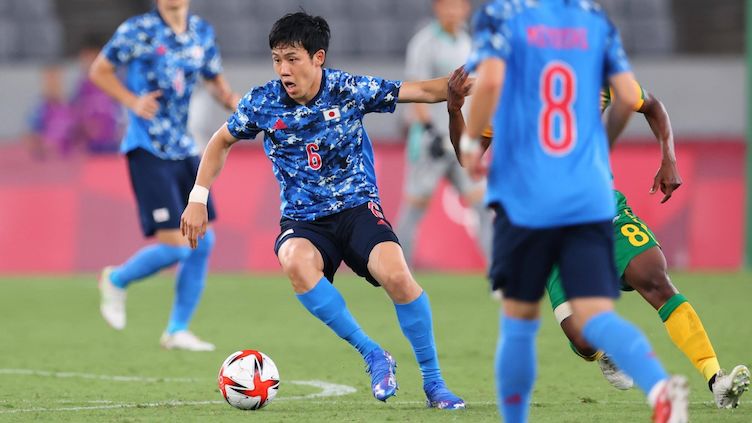 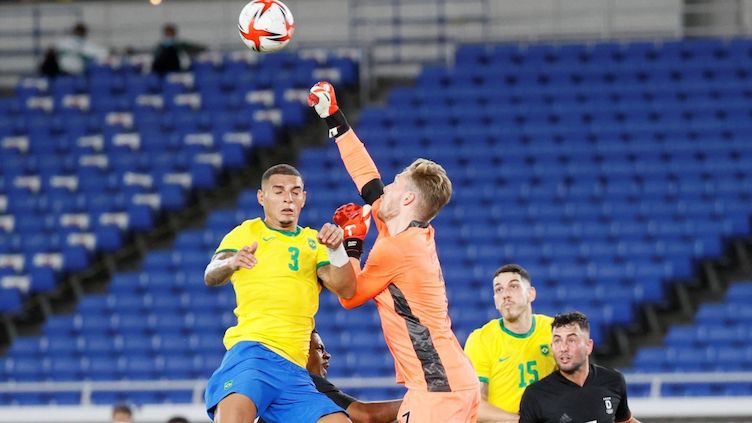 Wataru Endo celebrated a 1-0 win with Japan over South Africa in the Men's Olympic Football Tournament opener, but Florian Müller and Germany lost 4-2 to Brazil.

The Men's Olympic Football Tournament kicked off a day before the official opening ceremony of the Olympic Games 2020, with two VfB Stuttgart players involved: Wataru Endo and Florian Müller. The pair had mixed results in their respective matches, however.

Endo played the full 90 minutes for Japan against South Africa, helping the host nation to a 1-0 victory. There was no such joy for Müller, who was on the losing side as Germany slipped to a 4-2 defeat against Brazil. There was still a consolation of sorts for the VfB goalkeeper, who saved a penalty from Hertha Berlin forward Matheus Cunha in first-half stoppage time.