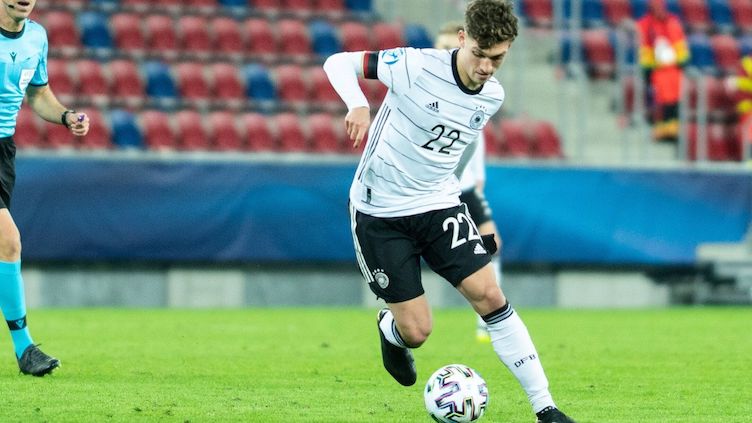 Klimowicz U21 EURO champion with Germany

Germany’s U21s won the final of the EURO 1-0 over Portugal.

The deciding goal of the tournament, held jointly by Slovenia and Hungary, was scored by Lukas Nmecha a few minutes after the break (49'). After coming on after 75 minutes in the quarter-final when Germany were a goal down to Denmark, and playing for around 50 minutes of regular and extra time, VfB star Mateo Klimowicz was an unused substitute in the final.

Nevertheless, this is the first international title of the 20-year-old’s career.