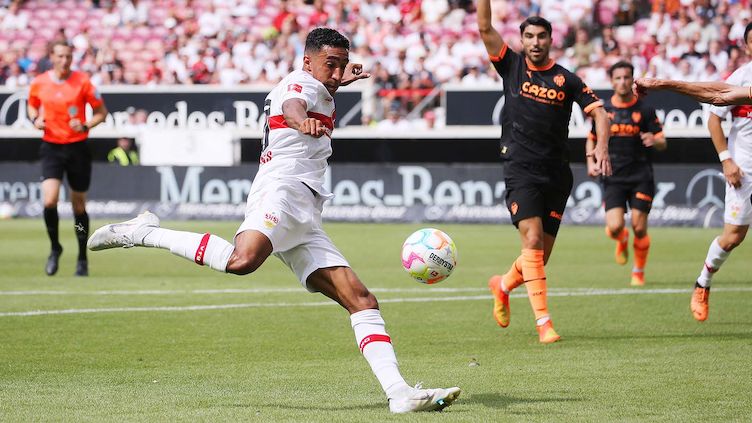 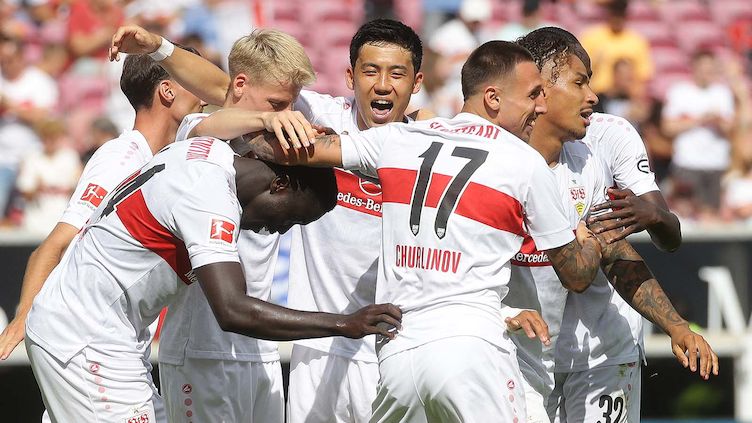 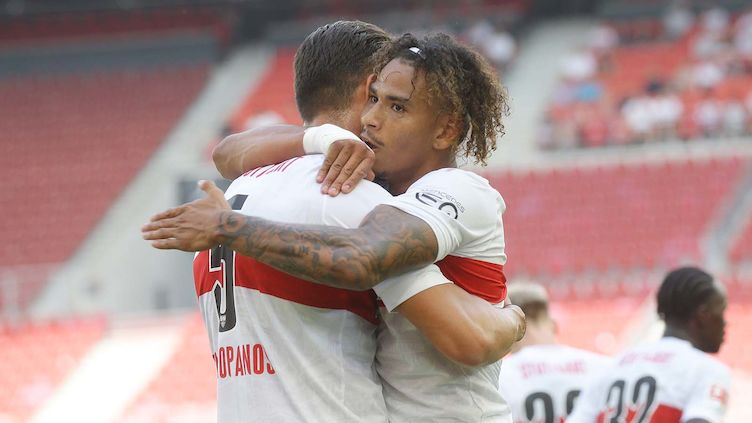 VfB rounded off their pre-season preparations with a 5-2 win over Spanish top-flight side Valencia CF.

VfB Stuttgart put in an impressive display against La Liga side Valencia, coming away with a deserved 5-2 friendly win.

16th minute: Silas drives forward down the left and crosses into the middle, where he finds Tiago Tomás, who opens the scoring.

55th minute: Marcos André heads in for the Spanish side to reduce the deficit. It’s 3-2 now.

58th minute: Some eye-catching link-up play from our boys! Silas plays the ball to Darko Churlinov, who finds Juan Perea in the middle and our new signing makes it 4-2!

90th minute: Churlinov goes around the visiting goalkeeper and puts the icing on the cake, netting VfB’s fifth goal!

VfB head coach Pellegrino Matarazzo: "That was certainly a good test today. You could see that the boys played as a unit and knew what they had to do. They showed great commitment and we’ll take those positives with us."

Juan Perea: "It’s a dream come true for me to play here. I’m delighted to have scored my first goal at the Mercedes-Benz Arena." 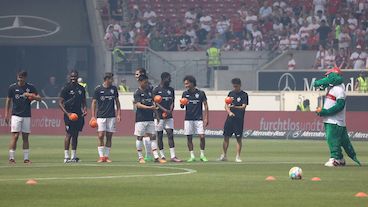 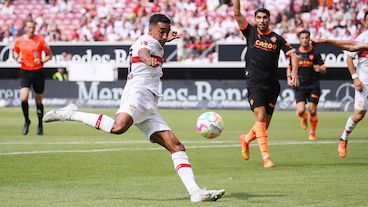 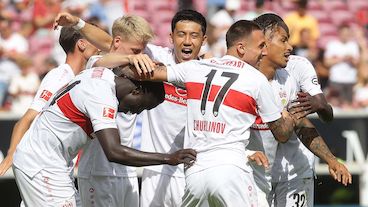 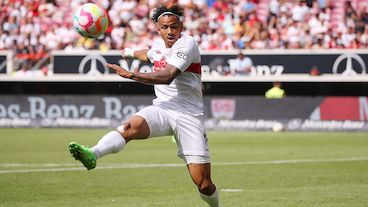 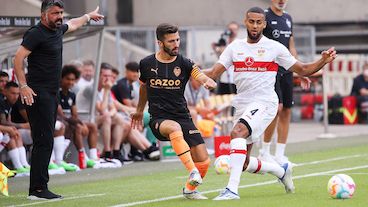 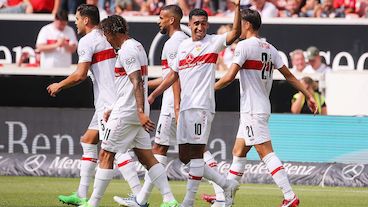 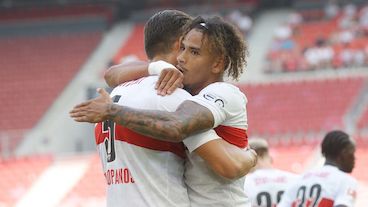 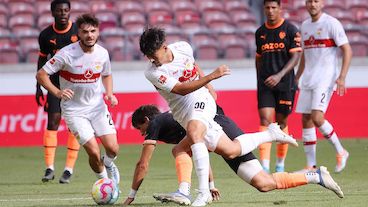 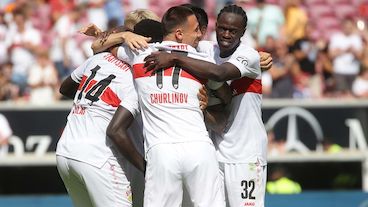 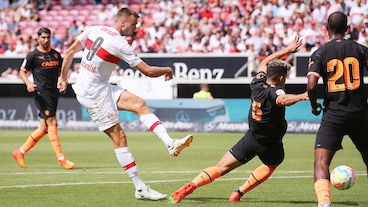