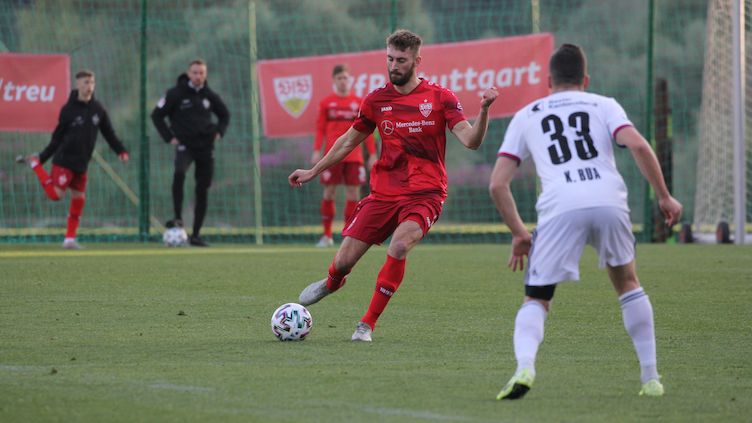 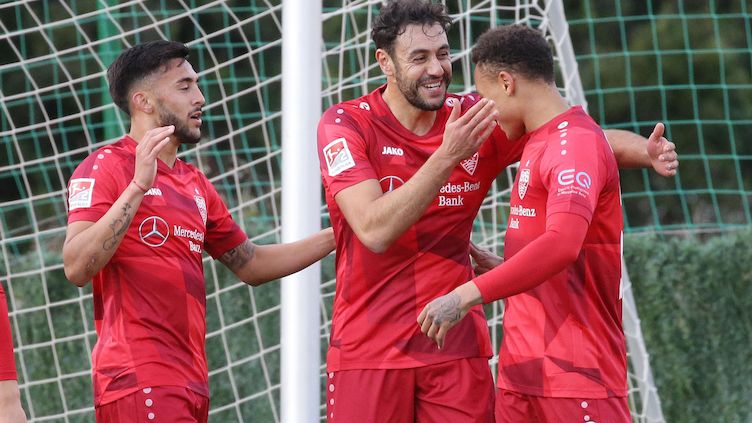 Nicolas Gonzalez and Hamadi Al Ghaddioui were on target as VfB Stuttgart beat FC Basel 2-0 in a friendly on Monday.

VfB took on FC Basel at La Quinta Football Fields in their first friendly of the winter break on Monday afternoon. Goalscoring opportunities were few and far between in the first half, but Pellegrino Matarazzo’s side started the second period strongly and took the lead when Gonzalez’s long-range drive found the top corner after fine work from Philipp Förster (49’).