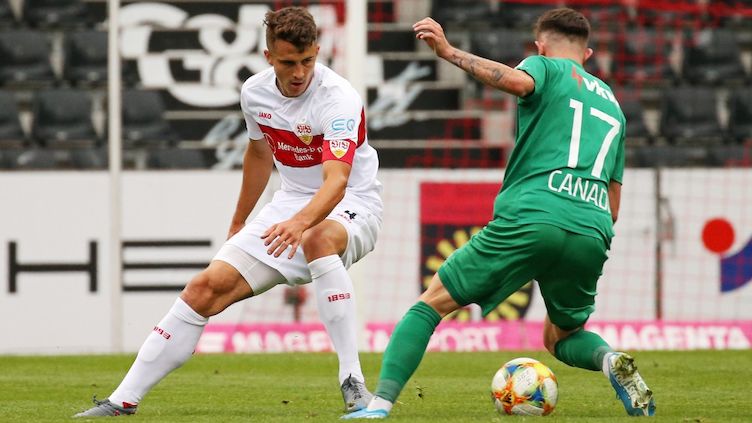 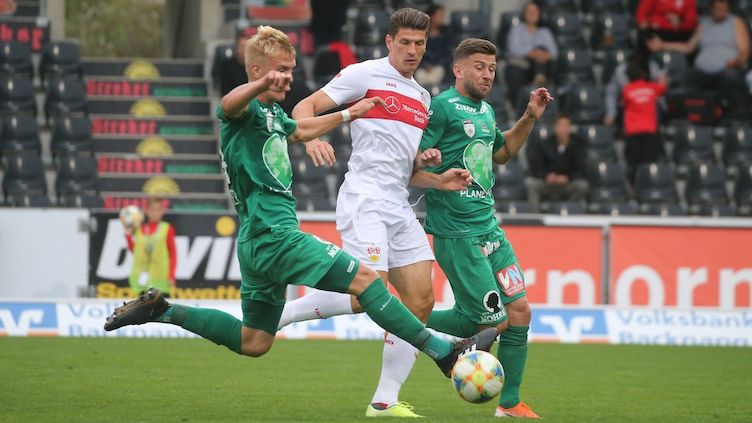 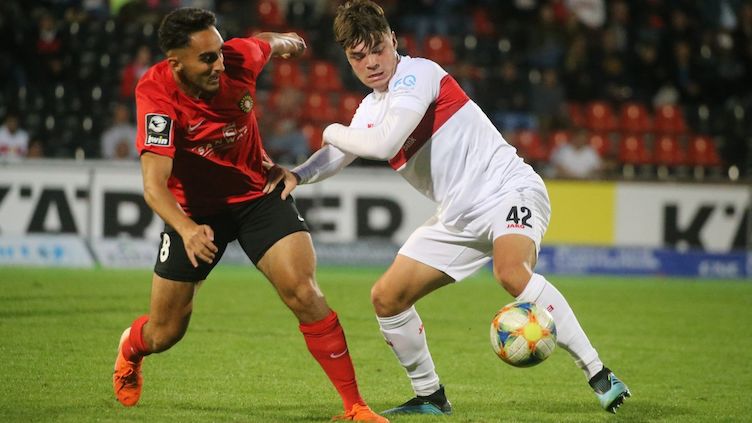 VfB beat SC Austria Lustenau 4-2 on penalties in their first Three Leagues Cup encounter in Großaspach, before losing 1-0 to the hosts in their second game.

Tim Walter’s side used the first international break of the campaign to take part in the friendly tournament in Großaspach. Marc Oliver Kempf made his return from a thigh injury in VfB’s first game against SC Austria Lustenau, while recent signing Philipp Förster set up the opener on his maiden appearance for the first team.

VfB prevailed 4-2 on penalties following a 2-2 draw, before slipping to a 1-0 defeat against SG Sonnenhof Großaspach, who had beaten Austria Lustenau 4-1 earlier in the day.

VfB head coach Tim Walter: “We learned a couple of things and I’m not entirely satisfied with some of them. We were missing that clinical edge at both ends of the pitch - in the tackle and in front of goal. When you create as many chances as we did in the first game, you need to score more goals. There are positives too, though. The youngsters did very well and you could see that Lilian Egloff and Nick Bätzner are very talented. It’s also important that nobody injured themselves.”