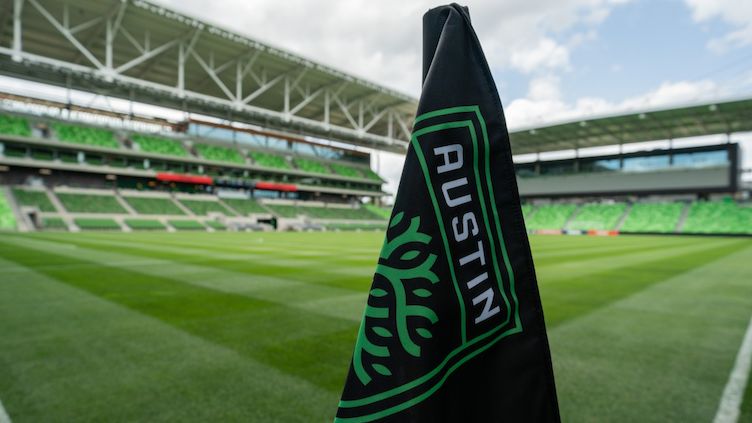 Info on the USA trip in November

VfB will be making the most of the break after Matchday 15 to take a trip to Austin, Texas. Here is an FAQ for fans looking to make the journey to the States.

Will it be possible to meet the team and the VfB delegation in the USA?

Yes, the VfB Stuttgart US tour has been organised to allow direct contact for fans from the USA and also Germany. Training will take place at Austin FC’s ground, although the timing for possible open sessions has not yet been determined. One date that fans looking to visit training can book in already, however, is Friday 18 November.

What is already on the agenda for fans?

A fan evening has been planned for Thursday 17 November, to be held in conjunction with the German-Texan Heritage Society – an organisation that is highly active in promoting German-American relations. Another meeting with fans will be held on the morning of the match, while after the game, there will be another combined German-American event in the stadium. Details of the various events will follow later.

Where can I get tickets for the match against Köln?

VfB’s match against 1. FC Köln will be played on 19 November at 15:00 local time at the Q2 Stadium. The modern arena, which accommodates around 21,000 spectators and only opened in summer 2021, is Austin FC’s home ground. Tickets can be obtained via the online shop.

Is official fan travel being organised?

With prices in the travel market currently being what they are, there is little point in VfB offering centrally organised travel, as individual arrangements will be cheaper and easier. VfB fan representatives will however be present in Austin and on hand to help supporters as usual.

Why is the trip being held in Austin?

Austin is a vibrant city that is open to the world and home to one of the most recent additions to MLS. Unlike other North American cities, football is a big deal in Austin since it does not have any other franchises such as American football, basketball, baseball or ice hockey playing in the major leagues. Austin therefore is an ideal destination for the German Football League’s internationalisation activities.