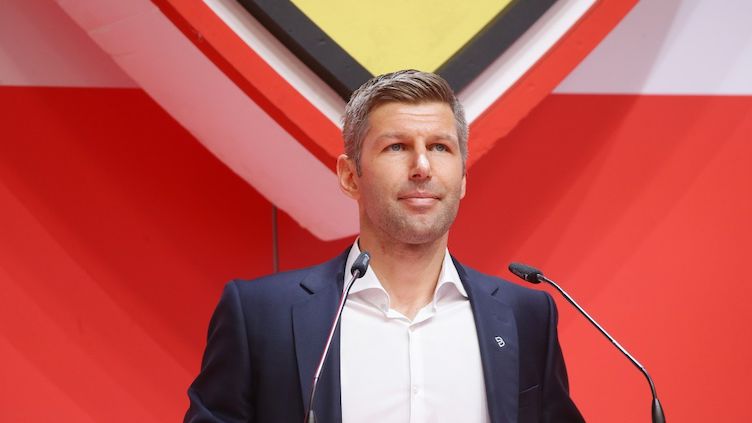 Hitzlsperger to step down at VfB

Claus Vogt, President and chairman of VfB’s supervisory board, said: “We regret that Thomas does not want to continue his work for our VfB beyond the agreed contract period. Thomas is doing a great job as the head of our club. Under his leadership, VfB have developed very well on the pitch, become more professional and maintained the profile of a club that stands for and openly represents social values such as tolerance and sustainability. For this, we and I personally are grateful to him. There is no doubt among the supervisory board that he should continue in his role until the end of his contract.”

Thomas Hitzlsperger said: “It wasn’t an easy decision because VfB means so much to me. I’ve had many wonderful moments at this club and with the people who work here. After I took over as CEO in October 2019, we set the course for a successful path together with great commitment and team spirit. The new structures and processes make VfB leaner, faster and more robust. The focus is now back on the players and their development. After careful consideration I would like to make way for a new CEO in autumn 2022. I feel a great sense of gratitude for the years we have spent together and I will remain emotionally close to VfB in the future. And together with our team, I will give everything for VfB until my last day in this job.”