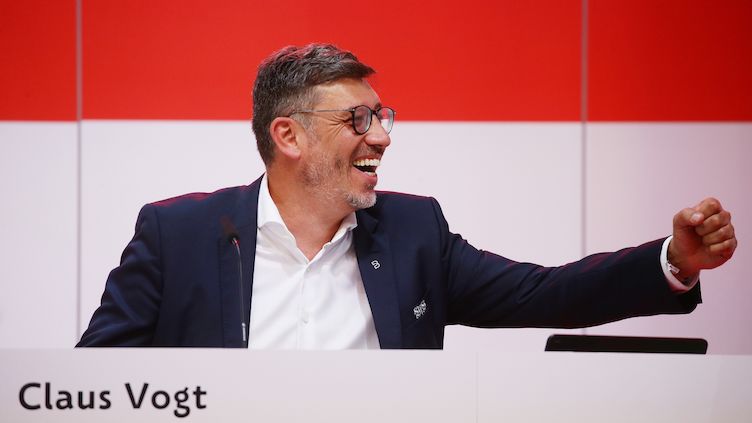 The Mercedes-Benz Arena provided the stage for the club's general meeting, where 1499 of the 1650 voting members decided to re-elect the current VfB president.

Claus Vogt was re-elected as president of VfB Stuttgart 1893 e.V. at the general meeting on Sunday evening, the 51-year-old receiving 1499 votes out of 1650 votes cast at the Mercedes-Benz Arena for a term of office that will last four years. Alongside the current VfB president, Pierre-Enric Steiger (177 votes out of 1476 votes cast) was also in the running for the position.