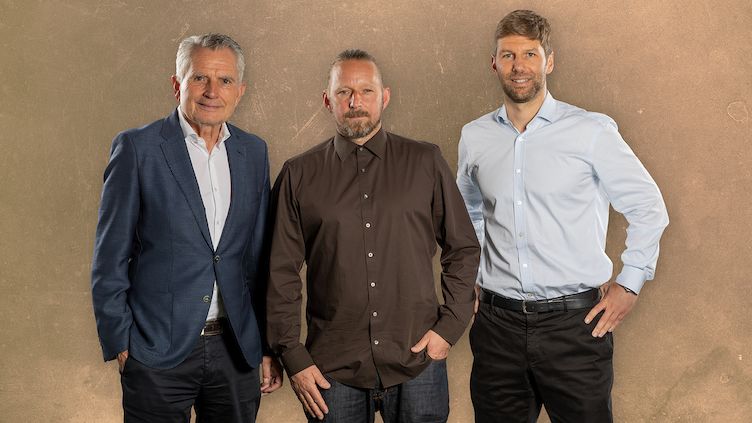 VfB board member Thomas Hitzlsperger has made an important appointment in the restructuring of the club’s sporting management, with Sven Mislintat joining as sporting director on a two-year contract with immediate effect.

The 46-year-old spent several years at Borussia Dortmund as head of first-team football and chief scout before moving to Premier League club Arsenal, where he headed up the player recruitment department until the end of January.

“Sven Mislintat has built up a high reputation over his long career,” commented Hitzlsperger. “With his knowledge, his network and his way of thinking about football, he fits us perfectly. I’m very pleased he’s decided to become part of our VfB team.”

Mislintat himself said: “It's a huge challenge and at the same time a great honour to work for a club like VfB. I’ve grown up around clubs with tradition, so that atmosphere is very important to me. The conversations with Wolfgang Dietrich and Thomas Hitzlsperger were extremely good and key to my decision. Our common focus in the coming weeks is on the fight for survival, but of course we’re already looking at the plans for the new season.”