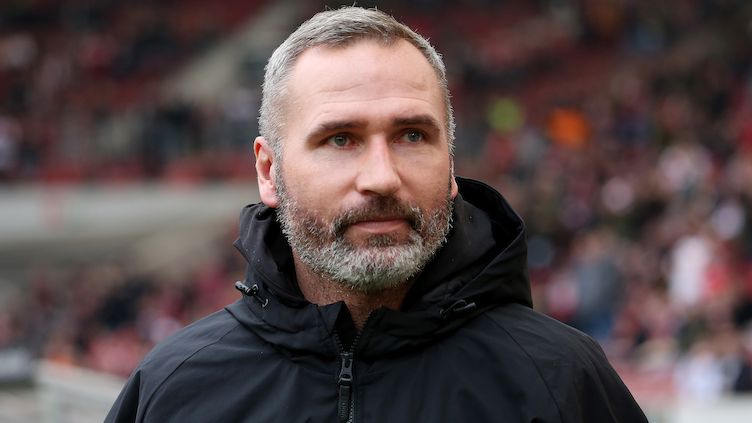 Thomas Hitzlsperger, CEO: “Our aim and stated objective was to work with Tim Walter to achieve our short and medium-term goals, namely returning to the Bundesliga and continuing the development of our team. We’ve had a lot of in-depth talks over the last few weeks, most recently after the game against Hannover, and it became increasingly clear that we have differing views on the development of the squad with regard to achieving our sporting aims. We deeply regret taking this step because Tim has worked with great passion and commitment at VfB and we wish him all the best for the future. We have not yet made a decision about who will replace him as head coach.”

Sven Mislintat, sporting director: “When we hired Tim Walter, we did so in the belief that his profile matched our clear vision for our future playing style: active, attacking, aggressive and courageous football. However, professional football is also shaped by results, development and sporting trends. After our comprehensive analysis of the first half of the season, we believed our short and medium-term objectives – to gain promotion and to systematically develop our players and our playing philosophy together – to be at risk. We’re very sorry for Tim, but ultimately the decision was made with a view to meeting our targets.”

Tim Walter: “I very much enjoyed working for VfB. The team has grown dear to my heart over the past few months. I wish the club all the best for the future.”