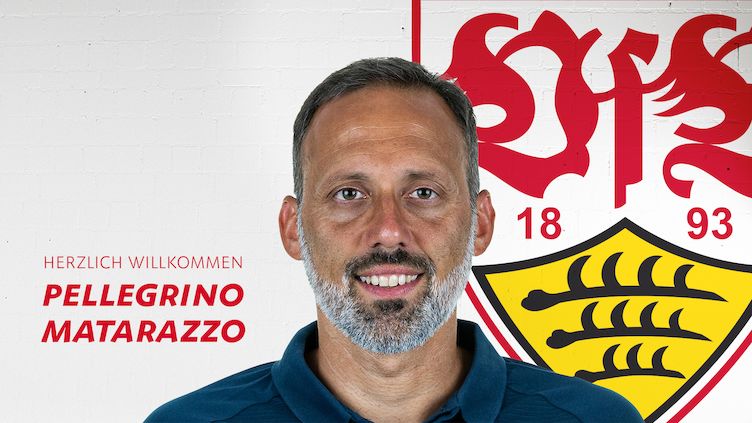 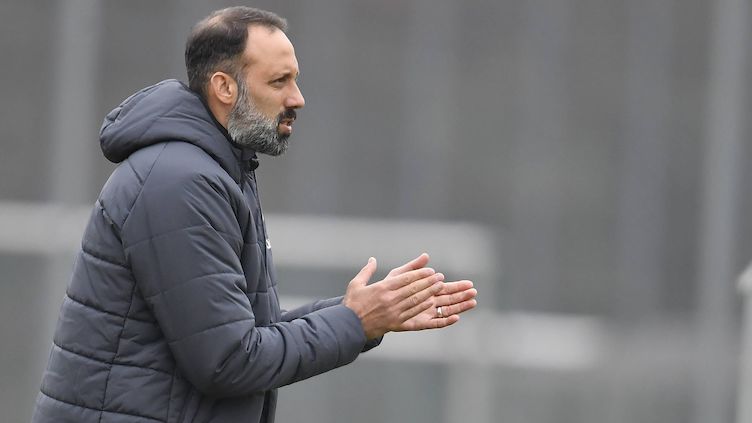 Pellegrino Matarazzo has been appointed the new head coach of VfB Stuttgart. The 42-year-old moves from TSG 1899 Hoffenheim, where he’d worked as an assistant coach since 2018 under Julian Nagelsmann and more recently under Alfred Schreuder. Matarazzo has signed a contract with VfB until 30 June 2021.

“We took great care in our search for our new head coach and have had several intense discussions in the last few days. In the end, there was a clear vote for Pellegrino Matarazzo, who we warmly welcome to VfB Stuttgart.”

“In Pellegrino Matarazzo we’ve appointed a coach who very much fits in with our footballing philosophy. We’re confident that he can give our team an important boost for a successful second half of the Bundesliga 2 season. Pellegrino has done good work in recent years in the professional sector, in the transition between youth and first team and in the individual development of top talents, so we’ll be able to vigorously continue our policy of closely linking the academy and the first team at VfB.”

“I’m very much looking forward to the task at VfB Stuttgart. Together we face challenges that we’ll approach with a lot of optimism and anticipation. I thank Thomas Hitzlsperger and Sven Mislintat for their trust in me. I’d also like to thank TSG 1899 Hoffenheim. I got to gain important experience and meet a lot of interesting people there, and the management have now allowed me to move to VfB.”