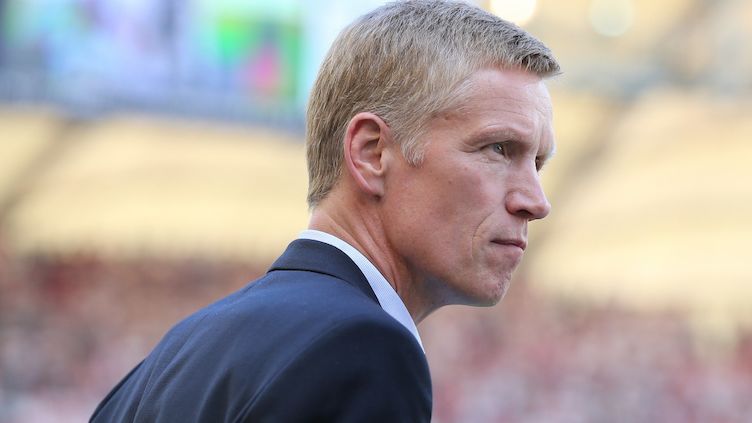 Following some intensive discussions, the Supervisory Board of VfB Stuttgart 1893 AG have come to the conclusion that the current and up-coming tasks in the area of sport will be conducted without Sporting director Jan Schindelmeiser and that the cooperation between the club and board member will be discontinued as from September 30th, 2017. Jan Schindelmeiser has been relieved of his responsibilities at the club with immediate effect. The decision was made unanimously and has been backed by the remainder of the Board of Management. A fluent transfer of activities will be conducted over the next few days.

The Supervisory Board would like to take the opportunity to thank Jan Schindelmeiser for the responsibilities he took on, together with his colleagues on the board, during one of the most difficult periods in the club’s history. He had an important role to play in the team successfully making an immediate return to the Bundesliga.

Wolfgang Dietrich, Chairman of the Supervisory Board of VfB Stuttgart 1893 AG: "We regret having to take this step, but we were no longer convinced the implementation of our goals and achievement of agreed targets would be possible with the current personnel constellation. Ultimately, VfB Stuttgart takes top-priority and it is our absolute responsibility to make decisions for the good of the positive development of the club."