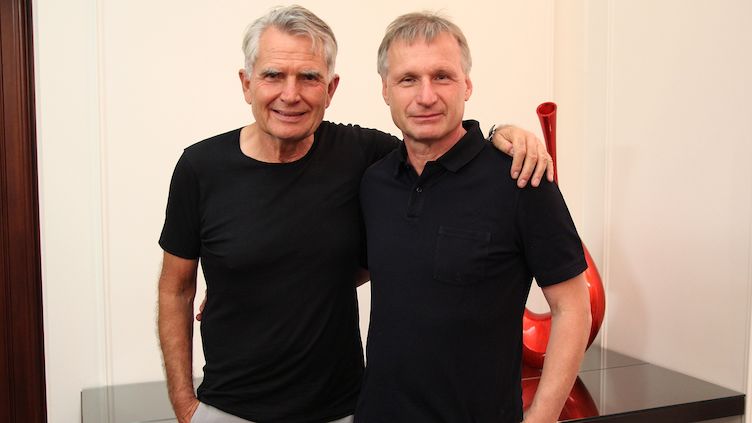 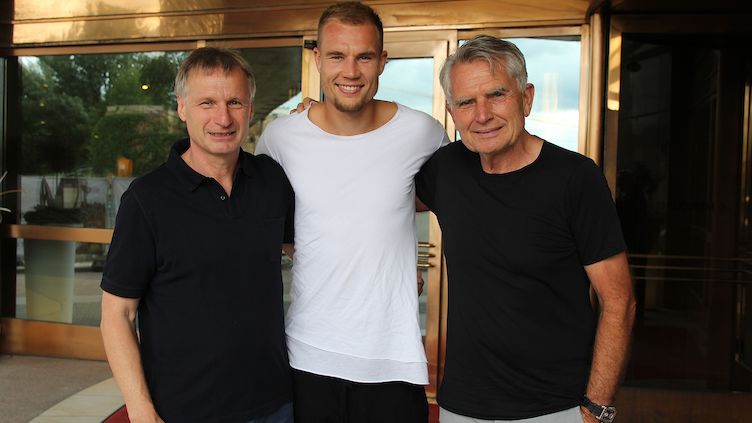 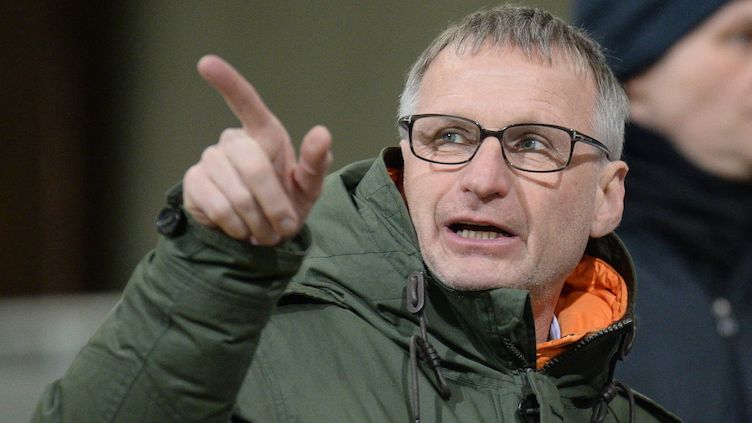 59-year-old Michael Reschke is taking on the position of Sporting Director at VfB Stuttgart.

59-year-old Michael Reschke takes over the position of Sporting Director at VfB Stuttgart with immediate effect. Wolfgang Dietrich, Chairman of the Board of Management: "I am very proud that we could win his services for VfB Stuttgart. It’s a real stroke of luck for the club."

Michael Reschke on his positive first impressions: "The discussions with Wolfgang Dietrich were extremely convincing and captivating right from the outset."

The requirements of VfB Stuttgart on the new Sporting Director are in perfect unison with the resume provided by Michael Reschke. Wolfgang Dietrich: "He studied sport, has a DFB coaching licence, was director of a successful youth performance centre, won several titles at youth level and has been successfully active in professional football for many years." VfB are hoping to benefit from Reschke’s expertise in the complexities of club operations when he officially takes up his new role at the end of August. Wolfgang Dietrich: "Since his time with Bayer Leverkusen and Bayern Munich, he is nationally and internationally very well connected, as well as highly regarded."

Michael Reschke is looking forward to the challenge of his new role as Sporting Director. "In life, there are sometimes chances that come your way which you just have to grab and challenges which you must accept. That’s exactly the case at VfB Stuttgart. I have a great deal of respect for the task and am well aware of the massive significance of VfB for the people in the region."

Wolfgang Dietrich went on to comment on the complicated field of activities involved: "Considering the development and huge demands, we are particularly happy about his experience and network." Dietrich went on to explain that Reschke can look forward to working together with a young and highly motivated team at VfB. "The team, the coaching staff and even the back-room employees will profit from his experience." Reschke, who has signed a four-year contract with VfB Stuttgart, is known as a team-player within the branch. "I have always considered myself a "servant" of the teams and employees of the clubs where I have been. I intend to achieve the expectations and requirements at the club together with the VfB Stuttgart team of employees."