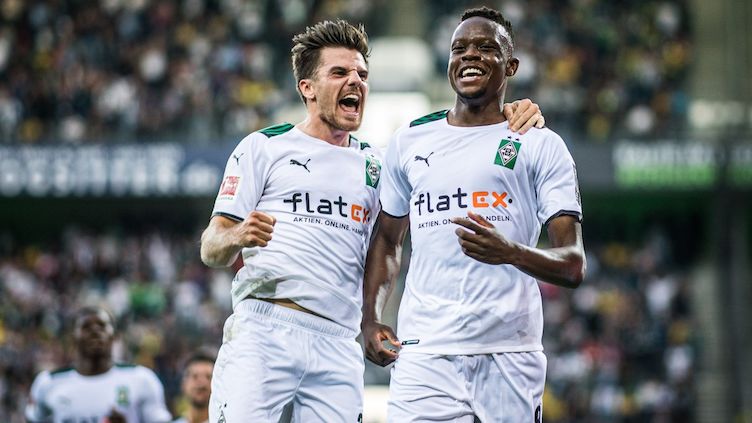 After a tough start to the campaign, Borussia Mönchengladbach come into Saturday’s match on the back of two wins in a row. Here are some facts and figures on VfB’s next opponents.

Borussia Mönchengladbach are currently on a two-match Bundesliga winning run for the first time since the beginning of April.

In three Bundesliga matches where they have played three at the back, Borussia have picked up all nine points on offer. With a back four, they have got just one point from a possible 12.

Borussia have had a tough start to the season with five of their seven opponents thus far currently sitting in the top seven in the table.

Captain Lars Stindl is set to make his 220th appearance for the club, with 72 goals and 49 assists to his name during that time.

Tony Jantschke is the longest-serving member of the Gladbach squad. The 31-year-old has been with the club since 2009 and is currently in his 13th season in North Rhine-Westphalia.