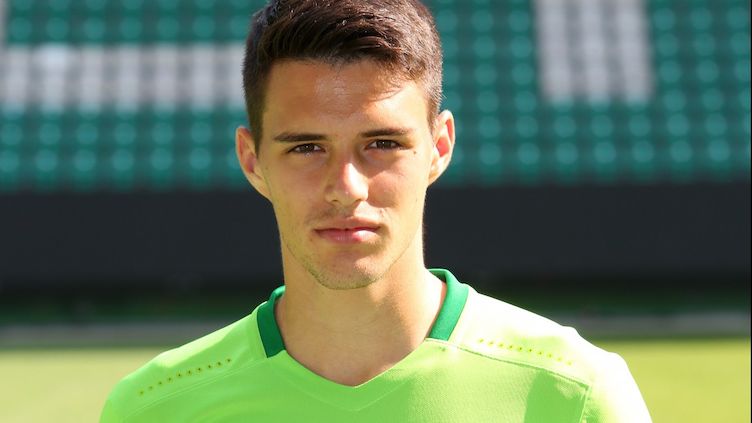 Croatian U21 international Josip Brekalo makes an immediate move from VfL Wolfsburg to VfB. Those responsible at both clubs agreed terms on an initial loan deal until 30th June, 2017. In the case of VfB securing promotion back to the top-flight, the contract is automatically extended until June 30th, 2018. The details of the transfer remain undisclosed.

18-year-old Josip Brekalo was educated in the youth teams at Dynamo Zagreb and made his professional debut for Dynamo in 2015 – making a total of eleven appearances, and scoring one goal, for the Croatian club. The winger then made the move to VfL Wolfsburg at the beginning of the 2016/2017 season. During the first half of the current campaign, Josip Brekalo made four appearances for Wolfsburg in the Bundesliga.

In the Croatian national youth teams, Josip Brekalo won 54 caps, playing through from U16 to U21 level, scoring 18 goals for his country. At VfB Stuttgart, the attacking midfielder will wear the number 24 jersey.